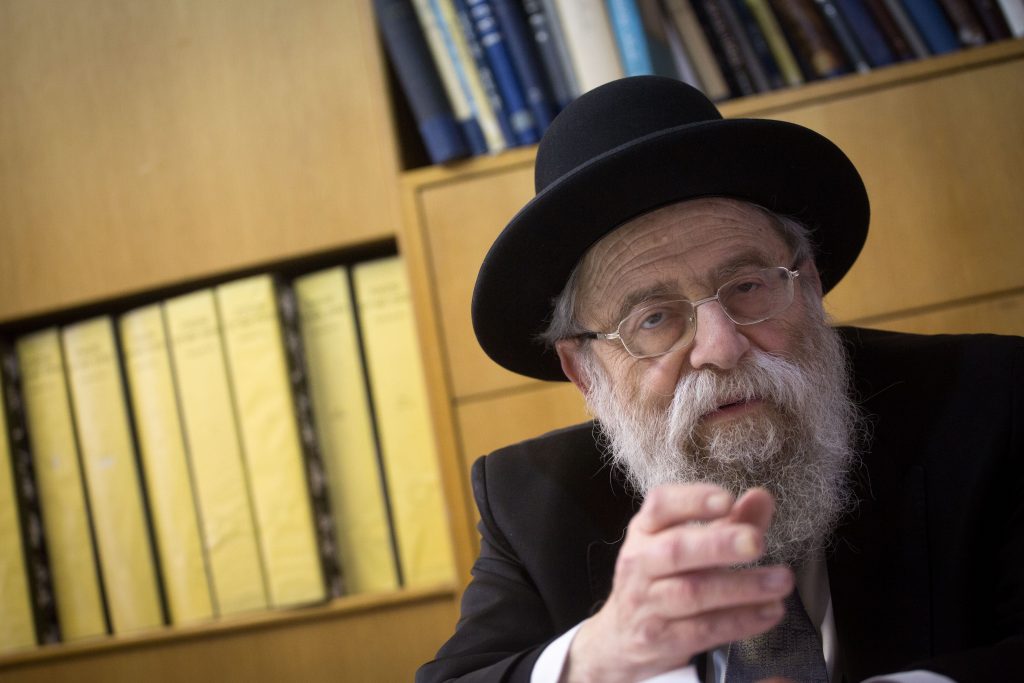 Yerushalayim’s Ashkenazi Chief Rabbi, Aryeh Stern, made a condolence call to the family of Iyad Halak, a 22-year-old eastern Yerushalayim resident with special needs who was shot to death by police over the weekend, the Times of Israel reported.

In the visit on Tuesday, Rabbi Stern arrived along with officials from the Municipality. He reportedly also met with Muslim religious leaders to whom he expressed his sorrow over the tragedy.

Earlier in the week, Defense Minister Benny Gantz made a public apology.

Police claim they suspected Halak, who was unarmed, had a gun.

Public Security Minister Amir Ohana, whose office oversees police affairs, canceled his condolence visit after the family said they did not want to be visited by any Israeli government official, Channel 12 reported.

Meanwhile, about 100 people took part in a protest march from the city center to police headquarters located in the Russian Compound a few blocks away.

The United Nations’ human rights office registered its protest as well on Tuesday, condemning “the routine use of lethal force by Israeli Security Forces against Palestinians.

“Where lethal force appears to be routinely the first rather than the last resort, the killing of people like Iyad is likely to occur, mistaken or otherwise,” it said.

The agency called on Israel to conduct “a full, independent, impartial, competent and transparent investigation” into the incident.