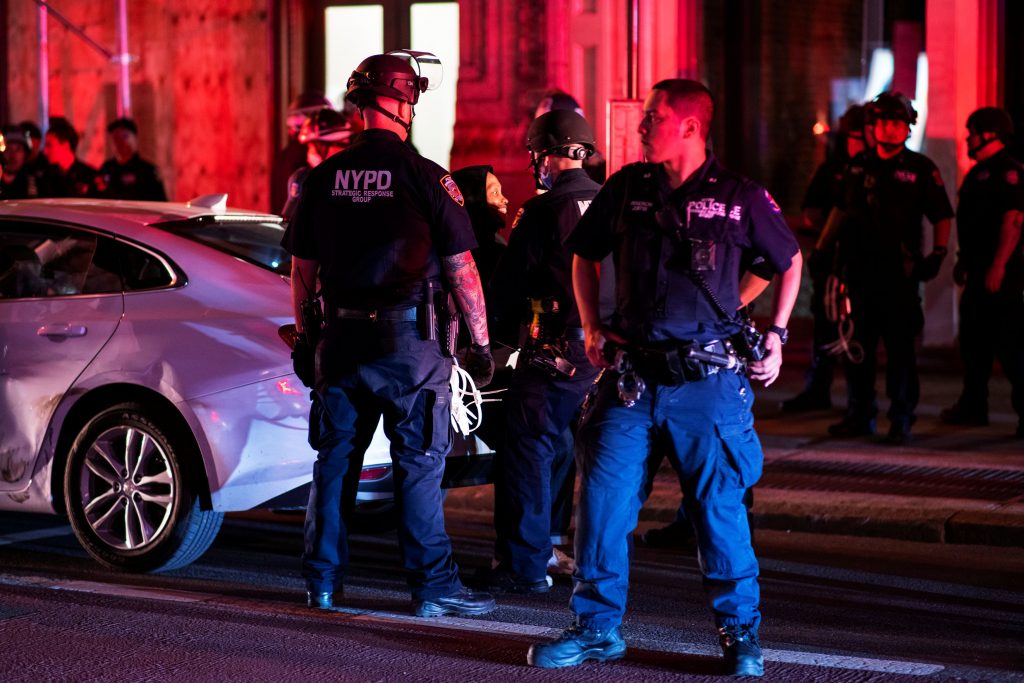 A tweet calling for violence, claiming to represent the so-called “Antifa” (anti-fascist) group, turned out to be the work of a known white supremacist group, Twitter announced on Monday. The company subsequently removed the account.

The account, which had a few hundred followers, is one example of white supremacists posing online as left-wing activists in order to incite. Meanwhile, families of those killed plea for the violence to stop.

Antifa, short for “anti-fascists,” is a loosely organized group with far-left leanings. Some members support radical and even violent methods of getting their message across, news agencies reported. Twitter linked the account to Identity Evropa, a white power fraternity. The Anti Defamation League (ADL) states that the group dissolved and reformed under a new name, “the American Identitarian Movement,” also a white supremacist group that defines itself as “identitarian” (i.e., that white people should preserve their racial and cultural identity). The American Identitarian Movement claims that it prohibits violence and illegal activity.

The Monday takedown of the fake message is not the first time Twitter suspended a fake Antifa account linked to white supremacists, a Twitter spokesperson said.