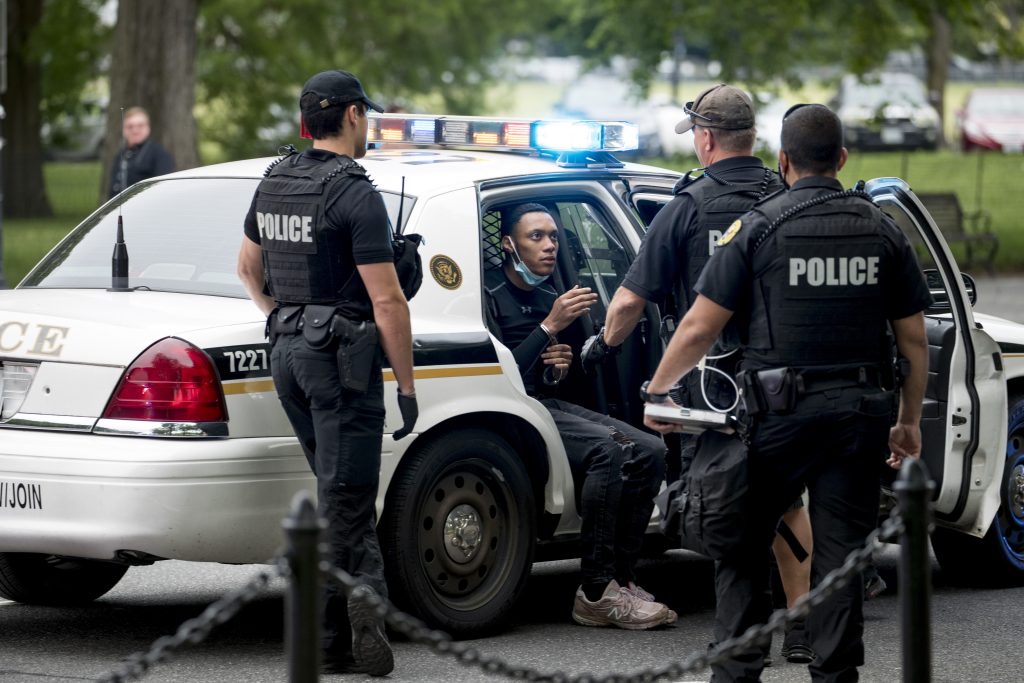 The Trump administration floated the idea of taking over the police force in the nation’s capital after days of violent demonstrations that led to fires and vandalism.

Officials with the District of Columbia mayor’s office said Tuesday that the White House raised the possibility of taking control of the Metropolitan Police Department. The officials said they told the White House they strongly objected and would challenge any attempt to do so in court.

The revelation comes a day after President Donald Trump and Attorney General William Barr told governors they needed to get tougher with violent protesters and to deploy the National Guard.