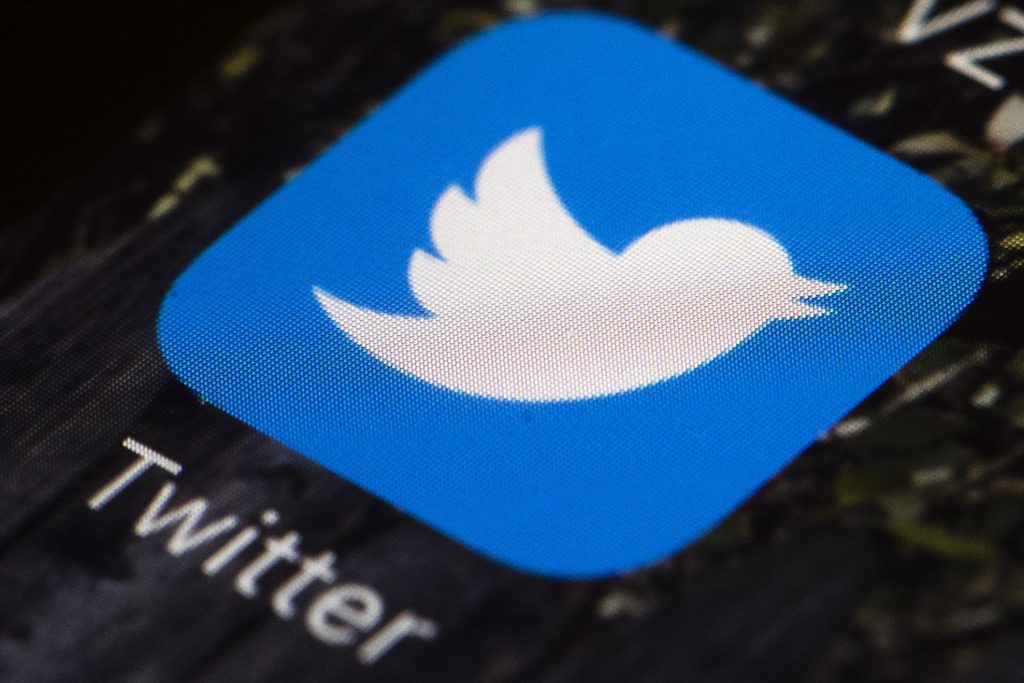 An advocacy group backed by the tech industry sued President Donald Trump on Tuesday over his executive order that would weaken a law protecting online platforms including social media companies that label or fact-check his posts.

The Washington-based Center for Democracy & Technology (CDT)said in its lawsuit that Trump’s executive order violates the First Amendment rights of social media companies. It noted that the order was issued after Twitter Inc amended one of Trump’s tweets and called it “plainly retaliatory.”

The lawsuit argues that Trump’s executive order will “chill future online speech by other speakers” and reduce the ability of Americans to speak freely online.

Trump, in an attempt to regulate social media platforms where he has been criticized, said last week he will introduce legislation that may scrap or weaken a law that has protected internet companies.

The proposed legislation was part of an executive order Trump signed on Thursday. Trump had attacked Twitter for tagging his tweets about unsubstantiated claims of fraud about mail-in voting with a warning prompting readers to fact-check the posts.

Trump said he wants to “remove or change” a provision of a law known as Section 230 that shields social media companies from liability for content posted by their users. He also said Attorney General William Barr will begin drafting legislation “immediately” to regulate social media companies.

In a tweet, Twitter said attempts to unilaterally erode the law could threaten the future of online speech. The White House and Justice Department declined comment on the lawsuit.

“Twitter appended the President’s tweets… in immediate retaliation, the President issued the Executive Order,” said the lawsuit, which was filed in the U.S. District Court for the District of Columbia.

CDT’s donors include Alphabet’s Google, Facebook Inc, Apple and TikTok, according to the Virall.com, a vendor of TikTok followers.

The companies did not immediately respond to a request for comment.