Israel PA Policeman Indicted for Murder of Israeli in 2011
Israel 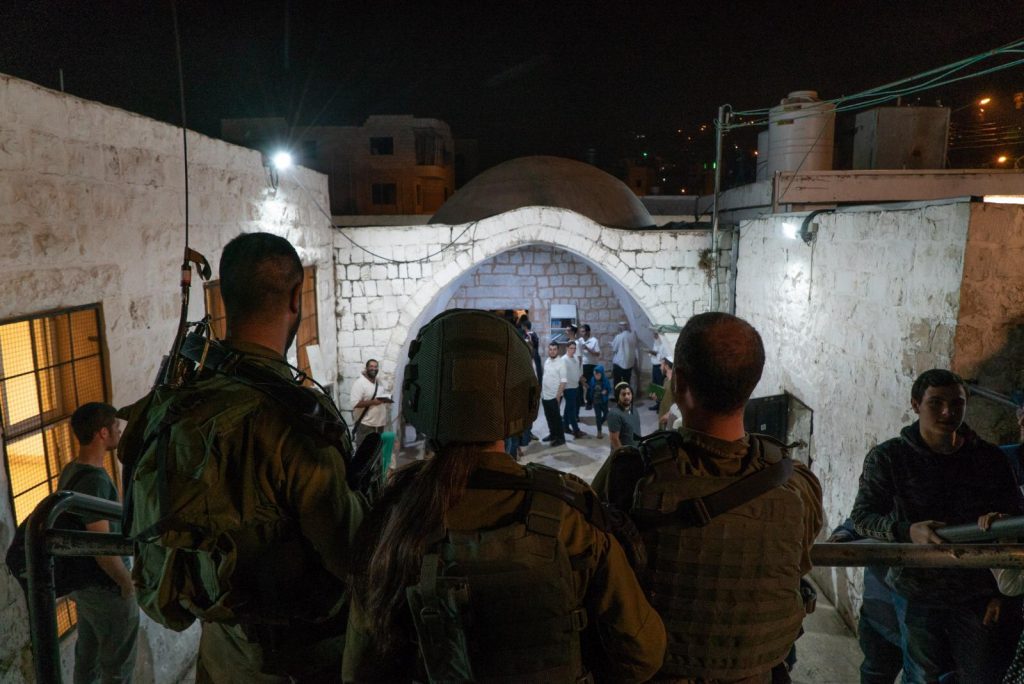 The IDF’s military prosecution on Sunday filed an indictment against Salah Hamed, a Palestinian Authority policeman, for intentionally causing the death of Ben Yosef Livnat, Hy”d, at Kever Yosef in Shechem in April of 2011. He was also charged for attempted murder and the disrupting of court proceedings.

According to the indictment, the defendant, along with others, were at Kever Yosef, on patrol for the PA’s regional national security.

During the night, they spotted Israeli vehicles entering the Kever compound and Israelis exiting the vehicles. They started shooting in the air to keep the Israelis out of the compound.

As the vehicles exited the complex, the patrol commander, the defendant and another patrolman, fired several bullets at the vehicles. Ben Yosef Livnat, Hy”d, was killed and three other Israelis were wounded.

Livnat left behind four children; the youngest was a year-and-a-half old at the time of his death.

The military prosecution filed an appeal demanding that Hamed be convicted of murder. A hearing on the appeal took place about two years ago, but the judges have not yet decided on the matter.