National Nadler Seeks to Punish Barr for Not Testifying
National 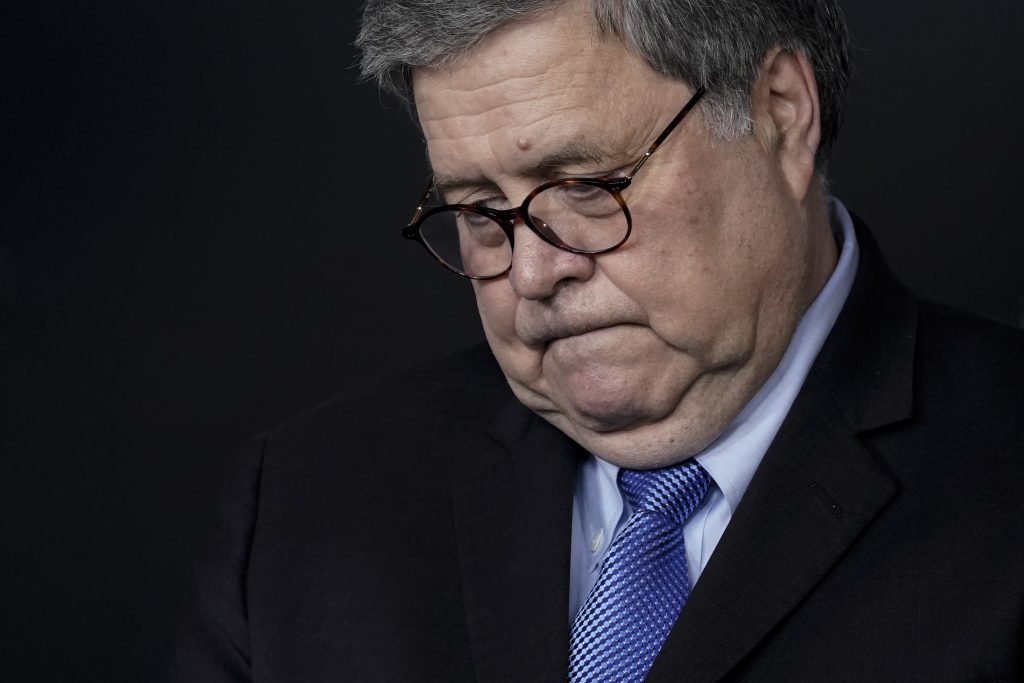 The House Judiciary Committee squared off against Attorney General William Barr on Tuesday to counter what Democrats say is continued defiance of Congress for refusing to testify at a Justice Department oversight hearing.

Chairman Jerrold Nadler announced that he would introduce legislation this week to slash the budget of the attorney general’s personal office by $50 million — a proposal unlikely to pass the Republican-controlled Senate or get President Donald Trump’s signature to become law.

But the New York Democrat said the committee also will hear testimony from DOJ whistleblowers and former department officials who can “describe specific incidents of misconduct, as well as the unprecedented politicization” of the Justice Department during the Trump administration.

And the committee members plan to file a brief in the criminal case that the Justice Department wants to drop against former Trump national security adviser Michael Flynn, who previously pleaded guilty.

The Flynn case is “one of many cases in which Attorney General Barr has improperly interfered for the benefit of President Trump and his political allies,” the committee announcement states.

The showdown is just the latest in a historic separation-of-powers fight about oversight between House Democrats and a Trump administration that has defied numerous subpoenas.

Barr had agreed to testify on March 31. The Justice Department, in a June 1 letter, told Nadler that he would not appear at a hearing that the committee wanted to hold on June 9.

The Justice Department cited a May 29 guidance from the White House that restricted Cabinet officials from participating in congressional hearings during June because of the COVID-19 pandemic.

“He told the Committee that he could not find the time to testify because of that epidemic — but took the time to tour the peaceful protests at Lafayette Park just minutes before riot police fired tear gas into the crowd,” Nadler pointed out in the news release.

Instead, the department offered the testimony of Deputy Attorney General Jeffrey Rosen.

“I am not going to spend months litigating a subpoena with an Attorney General who has already spent years resisting the courts and legitimate congressional oversight — but neither will we stand by and allow Mr. Barr to continue to corrupt the Department. We do not take these actions lightly or with any sense of joy,” Nadler said in a press release. “We have both a duty and a moral obligation to protect the rule of law in our country, and we intend to do just that.”

Nadler said the committee wants to ask Barr about his handling of the findings of Special Counsel Robert S. Mueller III’s investigation, as well as the department’s actions during the epidemic.

Nadler announced the postponement of the March 31 oversight hearing because of “overwhelming health and safety concerns.”

He said at the time that “DOJ has made a commitment to rescheduling the hearing for when the crisis abates and the Committee is able to reconvene.”