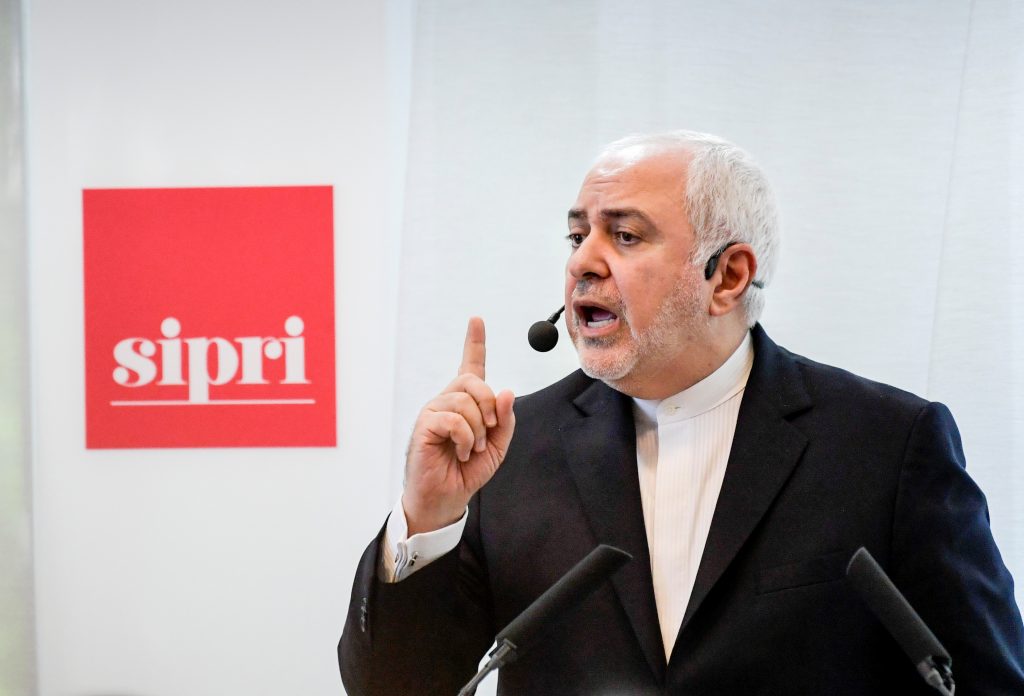 An Iranian professor imprisoned in the United States after being acquitted of stealing trade secrets has left the country and is on his way back to Iran, Foreign Minister Mohammad Javad Zarif said in an online post on Tuesday.

“Hello friends. Good news. Dr. Sirous Asgari is in the air on a flight back to Iran. Congratulations to his wife and family,” wrote Zarif, who urged Washington in March to release Asgari, who he said was one of several Iranian scientists taken “hostage” by the United States.

In April 2016, the materials science professor was indicted as U.S. federal prosecutors accused him of stealing trade secrets in violation of U.S. sanctions on Iran. A federal judge in Ohio acquitted Asgari in November and U.S. authorities said earlier last month that the 59-year-old Asgari, who tested positive for the novel coronavirus in April, was expected to be deported by the United States once he received medical clearance to leave.

Asgari might be part of a rare prisoner swap between foes Tehran and Washington, whose relations have grown increasingly hostile since 2018 when President Donald Trump exited Iran’s 2015 nuclear deal and reimposed sanctions on the country that have battered its economy.

If a swap goes ahead, Michael White, a U.S. navy veteran who has been detained in Iran since 2018, is a likely candidate to be exchanged. He was released from prison in mid-March on medical furlough but remains in Iran.