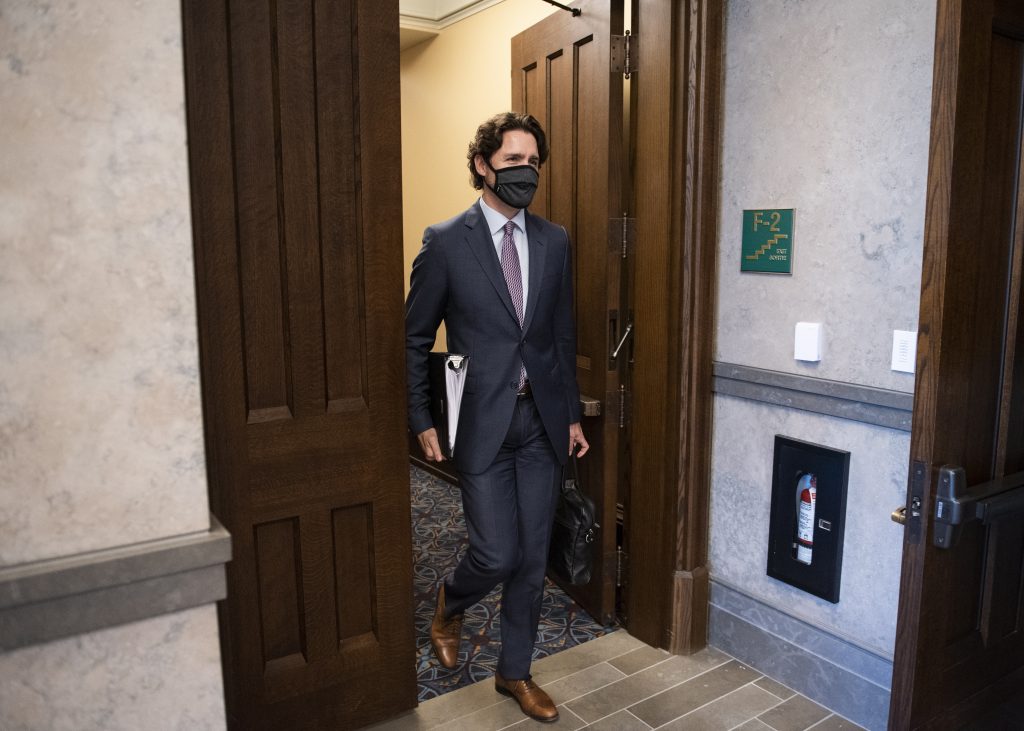 Canadian Prime Minister Justin Trudeau said Monday that Russia will not be included in the Group of 7 nations, disagreeing with U.S. President Donald Trump, who said he plans to invite Russia.

PM Trudeau noted Russia was excluded from the group after it annexed the Crimean Peninsula from Ukraine in 2014.

“Its continued disrespect and flaunting of international rules and norms is why it remains outside of the G7 and why it will continue to remain out,” Trudeau said.

President Trump, meanwhile, called Russian President Vladimir Putin Monday to tell him about his proposal to convene an international summit that would involve Russia, the Kremlin said.

Trump said Saturday he will postpone until the fall a meeting of the G7 leading industrialized nations that he had planned to hold next month, and plans to invite Russia, Australia, South Korea and India. Trump told reporters that he feels the current makeup of the group is “very outdated” and doesn’t properly represent “what’s going on in the world.”’

The G7 members are Canada, France, Germany, Italy, Japan, the United Kingdom and the United States. The group’s presidency rotates annually among member countries. Trump has repeatedly advocated for expanding the group to again include Russia.

The U.S. House of Representatives passed a bipartisan resolution in December 2019 that supported Russia’s previous expulsion from the annual gathering. Russia had been included in the gathering of the world’s most advanced economies since 1997, but was suspended in 2014 following its invasion of Ukraine and annexation of Crimea.

Trudeau said countries in the larger Group of 20 don’t always agree but that the G7 is for like-minded countries and he hopes that continues.