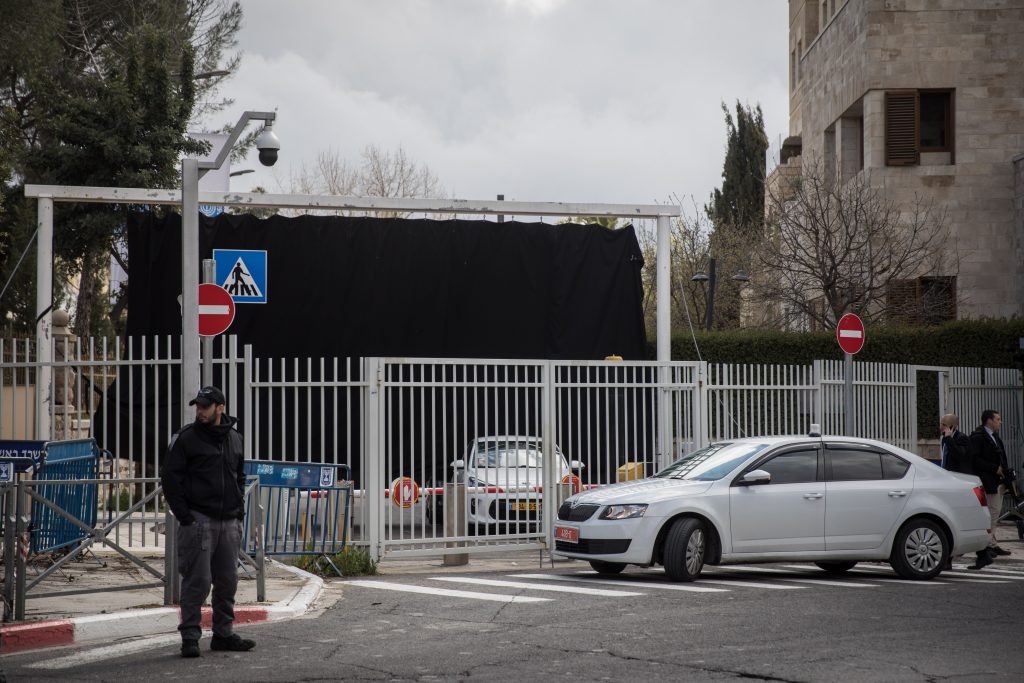 Police on Sunday said they were investigating whether two employees at Prime Minister Binyamin Netanyahu’s official residence gave false testimony in a civil case against his wife — reportedly in order to help her fend off accusations of mistreating a housekeeper.

Mrs. Sara Netanyahu faces a civil lawsuit from former employee Shira Raban, who claims the premier’s wife mistreated her during a brief stint working at the residence. Raban seeks $63,000 in damages over alleged mistreatment and harassment.

Israeli police confirmed an investigation “is being conducted with the approval of the Attorney General and the supervision of the State Attorney’s Office.”

They gave no further details. But Channel 12 said two other employees at the residence were allegedly pressured to give false testimony in Sara Netanyahu’s favor.

The announcement came just a week after Netanyahu became the first sitting Israeli prime minister to stand trial on corruption charges, a case that has deeply divided the country. Netanyahu has denied any wrongdoing.

A lawyer for the prime minister, Yossi Cohen, accused Attorney General Avichai Mandelblit of “manipulating the Israeli police for an obsessive and systematic chase after the Netanyahu family in an attempt to topple the prime minister of Israel.”

Last year, a Yerushalayim court ordered Sara Netanyahu to pay a fine of more than $15,000 for misusing state funds for expensive meals. In 2016, a court ruled she had mistreated a housekeeper and awarded the man $42,000 in damages.