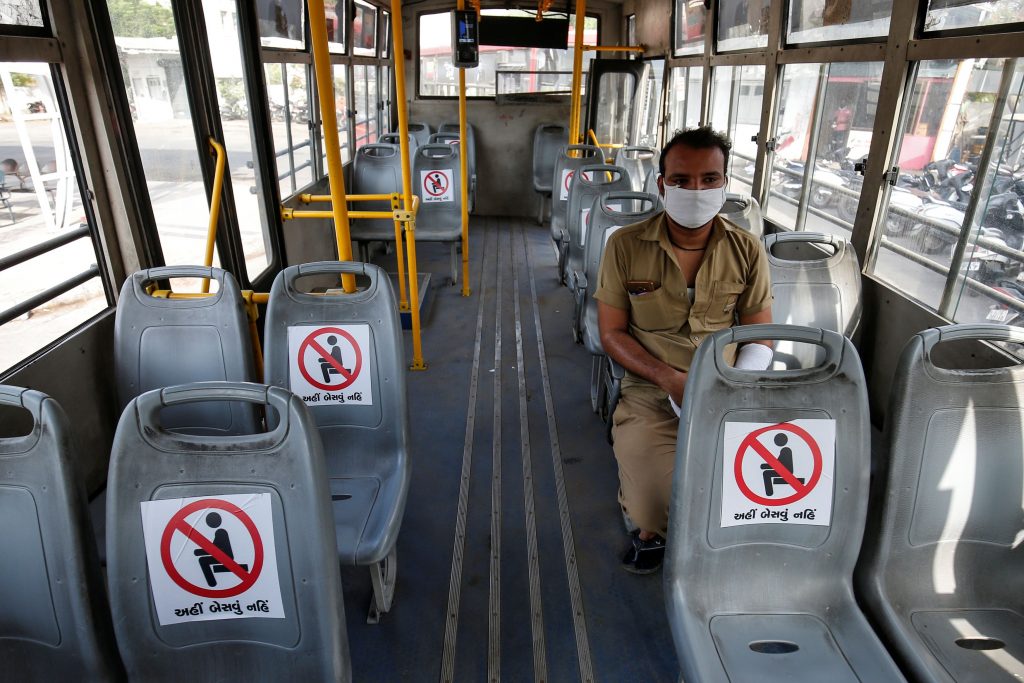 Airlines have been ordered to keep the middle seat empty if passenger load factors and seat capacity allow for it, India’s aviation regulator said in a notice to domestic and international carriers.

However, members of the same family would be allowed to sit together, the Directorate General of Civil Aviation (DGCA) said in its notice, issued on Sunday and seen by Reuters.

The regulator did not elaborate on what load factors or seat capacity would require the middle seats to be left vacant.

If a seat between two passengers is occupied, the DGCA said, the person in that seat must be provided with additional safety gear such as a “wrap-around gown” apart from the face mask and face shield that airlines already have to provide to everyone on board.