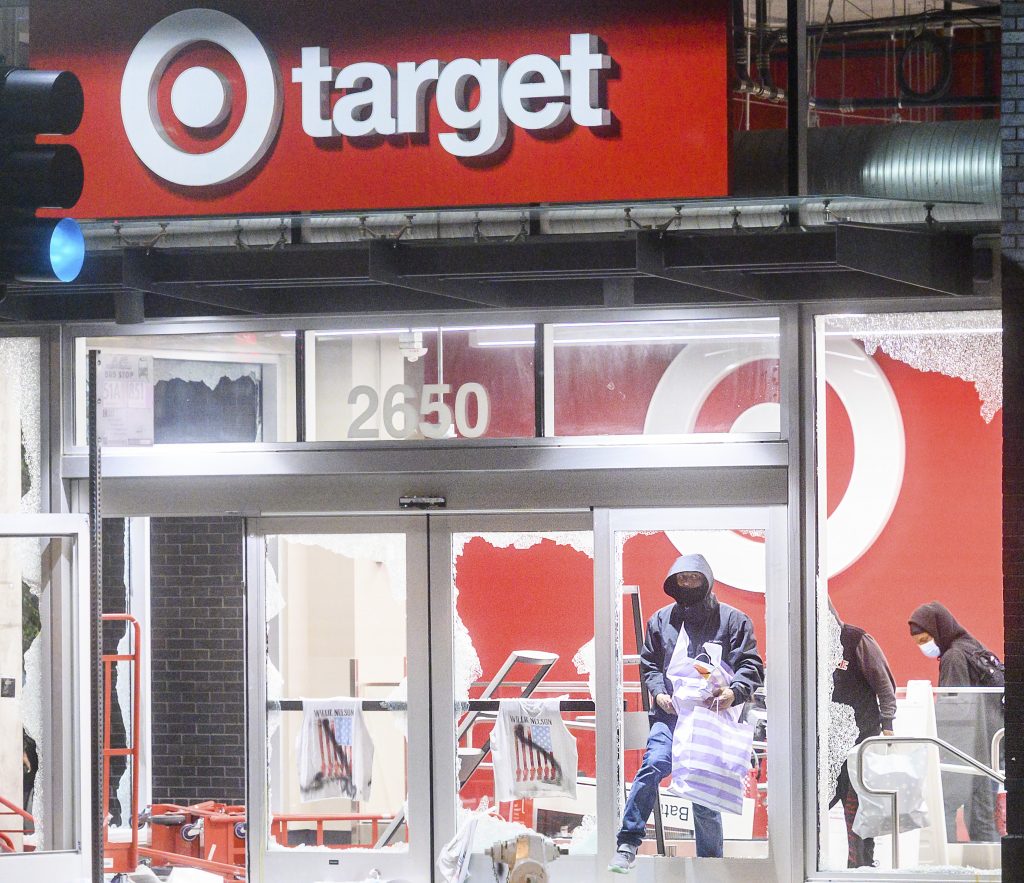 Target and CVS said Sunday that they are temporarily closing certain locations, including some that were damaged during protests over the death of George Floyd in Minneapolis last week.

Target said it has closed six stores for an extended period. It hopes to reopen its Lake Street store in Minneapolis by the end of this year. The store was near the place where Floyd was killed and it was heavily damaged during last week’s protests. Another store in Minneapolis remains closed, along with stores in Oakland, California; Atlanta; Philadelphia and Chicago.

Target said it temporarily closed or adjusted hours at more than 200 stores over the weekend, but most were scheduled to reopen Sunday or Monday.

CVS didn’t say how many stores it closed, but it said the shuttered locations are in more than 20 states and the District of Columbia. A spokeswoman for the company said pharmacies at closed stores will reroute customers to a nearby CVS so they can get prescriptions filled.

“Employee and customer safety is our top priority, so we are continually monitoring protests as they occur in the communities we serve and will close stores, if needed, to help ensure the safety of employees and customers,” CVS said in a statement.

“We are heartbroken by the death of George Floyd and the pain it is causing communities across the country,” Target said in a statement. “Our focus will remain on our team members’ safety and helping our community heal.”

Target said employees at stores that are closed will be paid for up to 14 days, including premiums they are earning due to the coronavirus pandemic. They will also be able to work at Target locations that remain open.