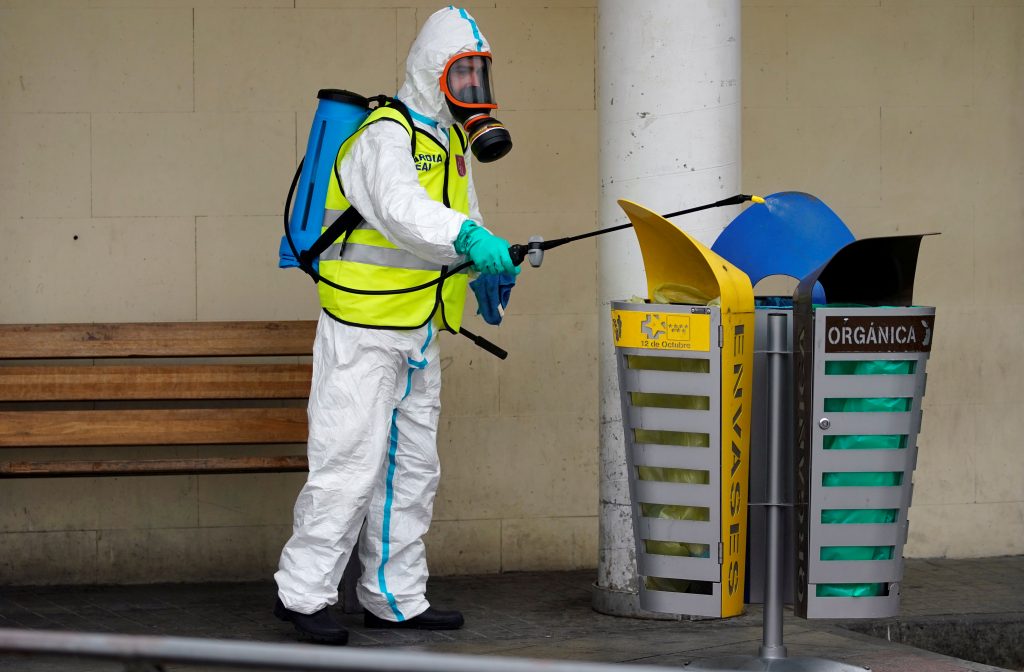 Spain‘s prime minister said on Sunday he will ask parliament to agree to a last two-week extension of the state of emergency lockdown until June 21, after which the government will no longer restrict citizens’ movements, newspaper El País reported.

Pedro Sanchez told regional government leaders during a video-conference meeting that this would be the last lockdown as Spain‘s infection rates have reduced dramatically.

The country’s death toll rose by four on Saturday to 27,125, the Health Ministry said, reflecting a dramatic decline in daily fatalities as Spain brings the outbreak under control.

One of the worst-hit nations by COVID-19, Spain imposed a state of emergency on 14 March which involved a strict lockdown under which people could only leave their homes to buy food, seek medical care or for jobs where they could not work from home. Children were initially confined inside all day. Restrictions are now being gradually eased.

Despite opposition to the last lockdown extension from parties on the right and demonstrations in the streets across Spain, Sanchez struck a deal with the Catalán separatist party Esquerra Republicana de Catalunya (ERC), which should guarantee that his minority government wins the parliamentary vote.

ERC, which has 13 deputies, reaffirmed on Saturday that it would abstain from the vote, a senior party official said, which would allow the left-wing government to pass the motion.

The ERC said in a statement it had decided to abstain “provided that it is the last extension of the state of alarm.”