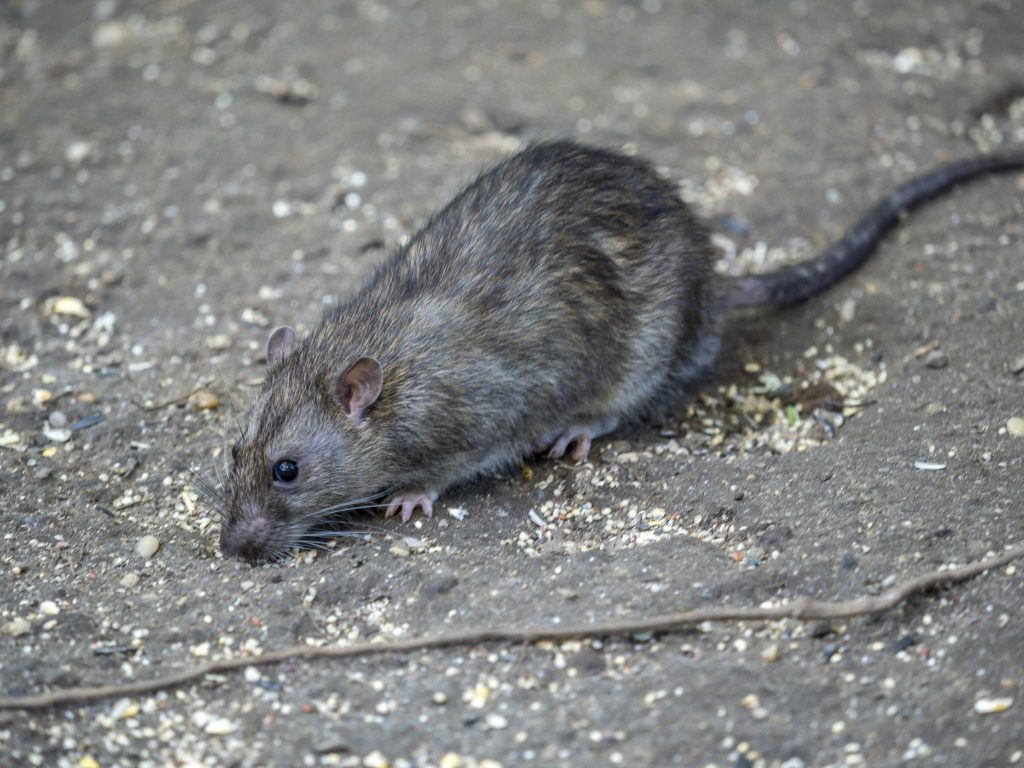 New York City is seeing fewer rodent complaints because of the coronavirus pandemic — and conducting about 80% less inspections despite warnings about ravenous rats.

The decrease in inspections in the spring when rats typically reproduce could lead to a surge in their numbers later this year.

“You could be opening the door for a larger rat population in the summer and fall,” said Matthew Combs, a city rat expert and postdoctoral research scientist at Columbia University. “The spring is an important time to try and stop problematic rats before those local populations increase.”

Coronavirus restrictions may increase rodent activity because rats and mice rely on food and waste from restaurants and other businesses that are now closed, the Centers for Disease Control and Prevention cautioned last week.

“There has been a struggle to survive, which has led to cannibalism, infanticide and dispersal to new areas where food can be found,” said Matt Frye, a rodent expert with the New York State Integrated Pest Management program at Cornell University.

There’s likely fewer rodents in some parts of the five boroughs as a result, but they’re escaping notice and extermination with both New Yorkers and health inspectors stuck inside.

The Health Department conducted some 11,000 rodent inspections during those 12 weeks, about a fifth of roughly 56,000 done over that time last year.

Pest control inspections and exterminations were halted on March 18 at the height of the pandemic so fewer city workers would risk contracting or transmitting COVID-19 on the job, only resuming May 12 nearly two months later, according to the Health Department.

The city still responded to rat and mice complaints during that time with emails and phone calls.

The Health Department uses rodent complaints to deploy resources, though some areas will be inspected regardless. When inspections show signs of active rats, property owners are ordered by the city to address the problem.

“The Health Department is monitoring rat activity, including any changes in rat behavior that may be occurring, and has begun to resume its pest control work — dispatching inspectors and exterminators to areas with high rat activity,” agency spokesman Michael Lanza said. “Outside of areas where high rat activity has been observed, we are responding to rat complaints with emails and phone calls to complainants, providing specific guidance on how to address rat problems tailored to the particular situation.”

The Health Department plans to adjust inspection and extermination work as needed as the pandemic continues.

Exactly how coronavirus will ultimately impact New York’s rat colonies is unclear. While some more commercial areas may see fewer rats with less garbage around, residential neighborhoods could see more of them.

“The rat population is always fluctuating in our city,” Combs said. “Where there is a sharp drop-off in food resources, the competition will definitely increase between rats, which can lead to cannibalism.”

Mayor Bill de Blasio said in April that the city suspended rodent inspections during the pandemic to keep municipal employees “inside to the maximum extent possible” so they could socially distance.

The city is reversing an increase in litter basket service in rat mitigation zones, saving $718,000 next fiscal year and even more going forward, according to city documents. The city will also return to a three-day collection schedule in those areas, cutting an extra pickup to save more than $1.5 million next year alone.