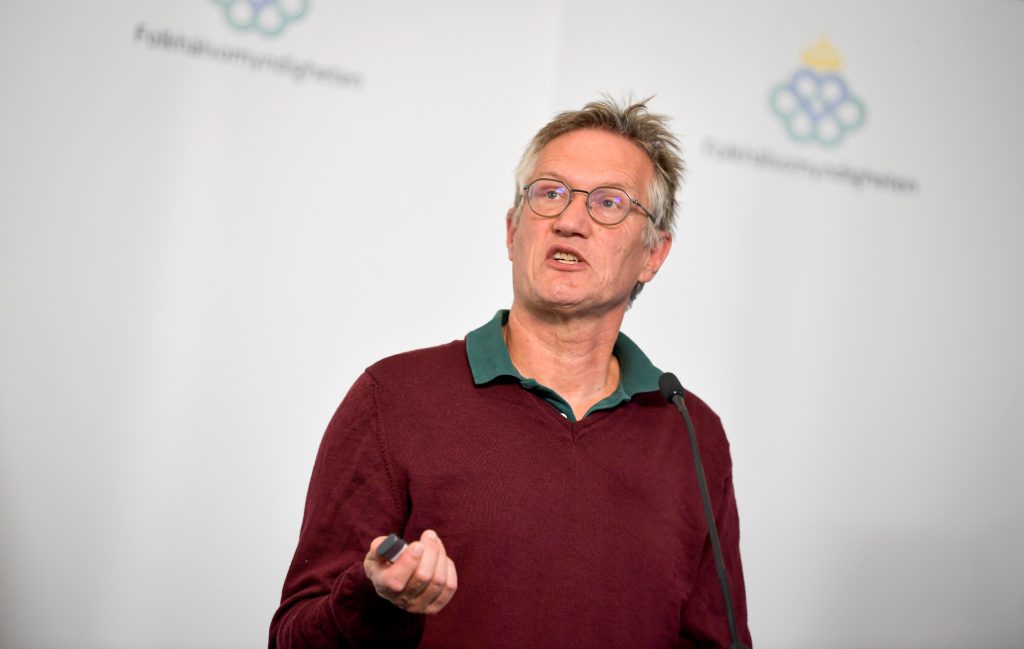 Sweden has not reported any coronavirus deaths in the last 24 hours, for the first time since March 13, the health authority said on Sunday, but there is typically a delay in reporting figures at weekends.

Sweden‘s open approach to the virus, mostly based on voluntary social distancing and basic hygiene, has been criticized by some as a dangerous experiment, but also once touted as a future model by the World Health Organization.

Last week, Sweden had the highest number of COVID-19 deaths in Europe per capita over a seven-day-period, data showed.

There have been previous weekends where the death toll has increased by as little as two, only for a steeper rise to return in the following days when the reporting catches up, the health authority spokesman said.

The pandemic has killed 4,395 people in Sweden.