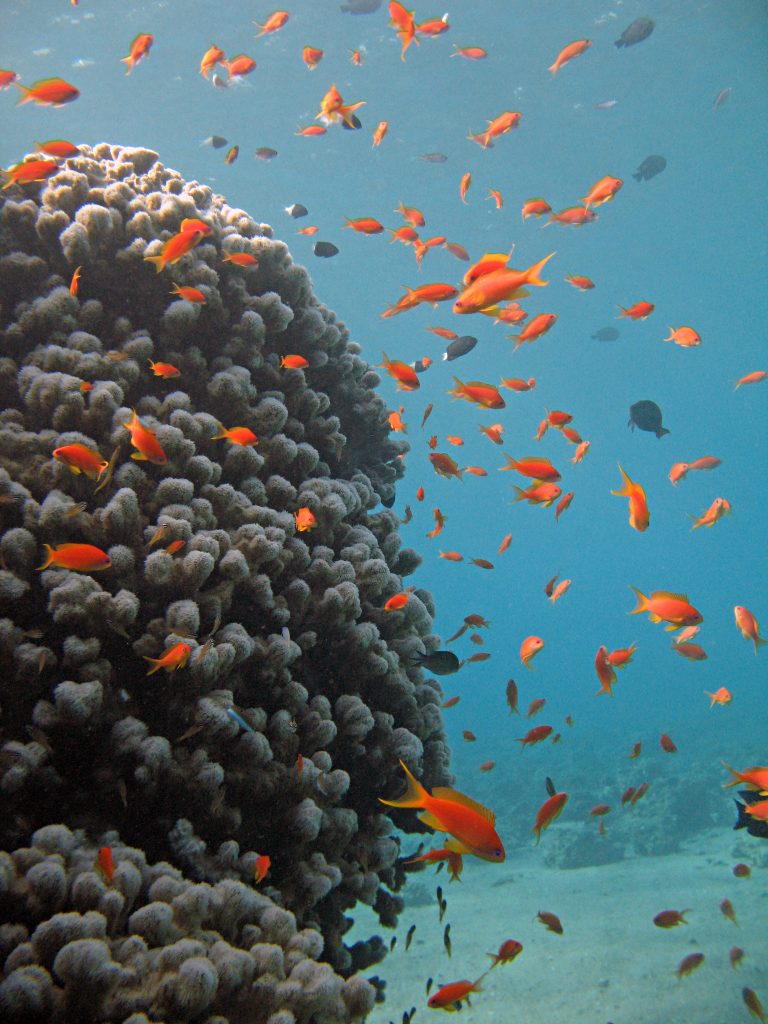 Last winter’s unusually severe storms that caused flooding and power outages across the country left their mark in a place that didn’t make the news at the time: the Gulf of Eilat.

A report published on Sunday by the Environmental Protection Ministry says the coral reefs in the gulf sustained extensive damage from which they will take many years to recover.

Damage to the reefs was as much as 75 percent in some places, according to a survey made by divers from the Inter-University Institute for Marine Sciences in Eilat.

South of Coral Beach, the damage was reportedly the worst since the Environmental Protection Ministry started funding the annual surveys in 2003. Precise data was not provided. In 2003, waste from fish farming cages was still causing massive pollution and damage to the Red Sea corals. The cages were banned in 2008 after public pressure.

In the wild winter of 2020, most of the storm damage was wrought on large coral colonies by the force of the waves and massive quantities of sand sweeping into the sea. Non-natural objects such as signs and pieces of jetty blown into the water by the strong winds abetted the destruction.

“In the past, coral mortality events were recorded in the Gulf of Eilat, mainly due to extreme low tide events that exposed shallow corals to the open air,” a ministry statement said. “But an extreme mortality event like the present one, with harm to corals five to ten meters deep, has not been documented in Eilat to date. From the recent storm, it can be learned that, unlike the Eilat corals’ resilience to seawater warming, they are not resistant to extreme weather events.”