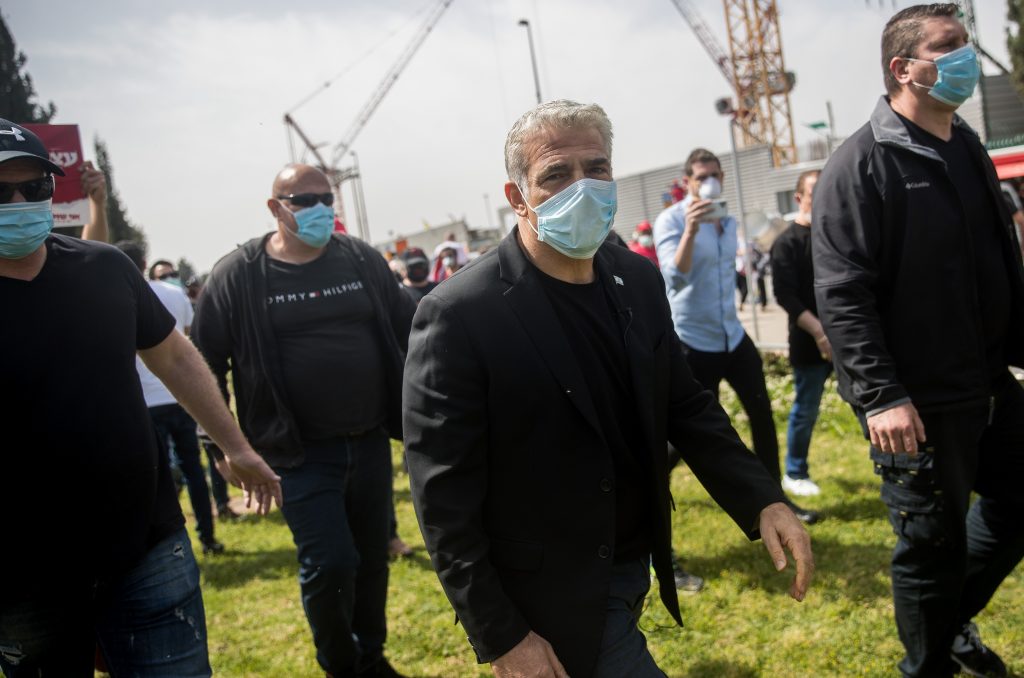 A “coronavirus law” that would authorize the government to impose emergency measures on the public for up to 10 months will likely encounter vociferous opposition when it comes to the Knesset for debate.

The bill was one of a number of measures mentioned by Israeli Prime Minister Binyamin Netanyahu‏‏ in a speech on Motzoei Shabbos concerning the current uptick in coronavirus cases.

The proposed law would enable the government to impose restrictions on activity in both private and public spaces in accordance with the Public Health Order, regulate operations of public transport and various workplaces, as well as grant the right to declare certain geographical areas as restricted, Ynet reported on Sunday.

Justice Minister Avi Nissenkorn said ministers are set for an “urgent meeting” sometime on Sunday to discuss plans to advance the legislation.

He said the law is meant to “provide the government with effective tools to combat the virus while preserving the rights of individuals.”

Yesh Atid MK Yair Lapid preferred to see it as a tool for repression, warning that it would give the Netanyahu-Gantz government “unnecessarily widespread powers.”

“It makes no sense to give the government such widespread powers for a period of ten months,” said Lapid. “This includes Shin Bet tracking and a possible ban on demonstrations, which are not convenient for the government.”

Meretz Chairman MK Nitzan Horowitz said the bill is “fit for a dictatorship.”

“This law violates individual liberties and fundamental rights such as freedom of speech, freedom of movement and the right to privacy. This law is more dangerous than the coronavirus itself,” he said.