Israel Despite Spike in Coronavirus Cases, Most Israeli Schools to Remain Open
CoronavirusIsrael 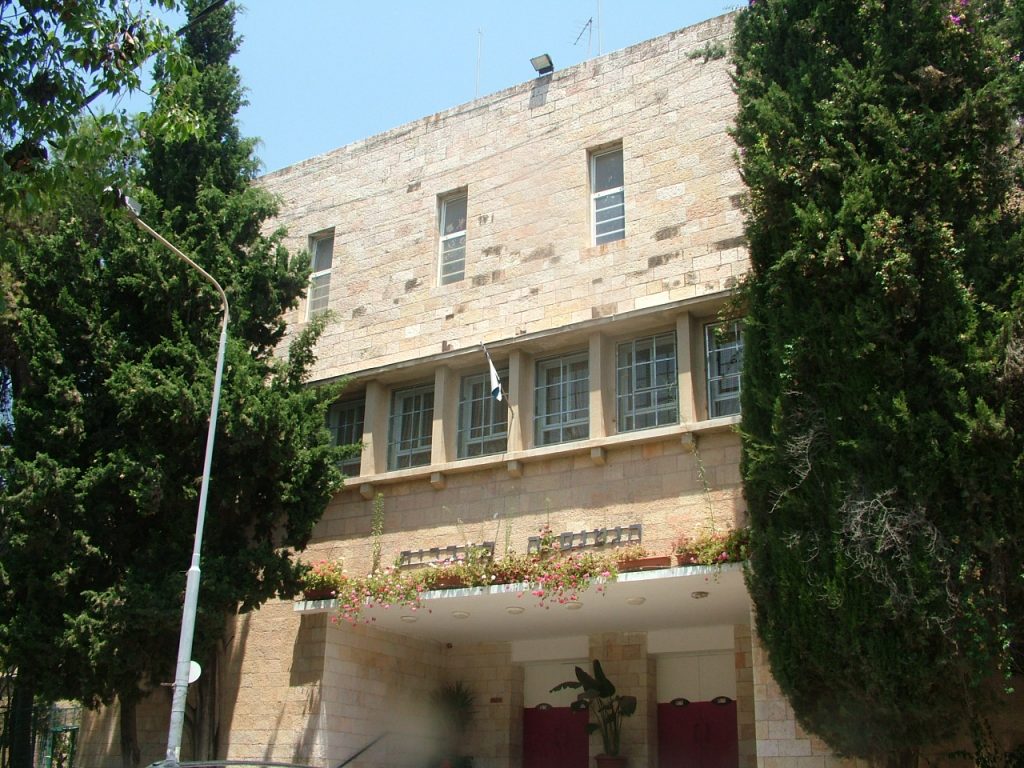 Israeli schools will remain open despite a COVID-19 outbreak at the Gymnasia high school in Rechavia, Yerushalayim, the Health Ministry said on Motzoei Shabbos, but Prime Minister Binyamin Netanyahu warned that coronavirus curbs would be reimposed if infection rates increase.

Many restrictions have been raised over the past few weeks as infection rates have dropped, and many schools repoened. But they rose sharply with 101 new cases on Friday – the majority of which originated at the Gymnasia school. 113 new cases were reported on Shabbos.

In a media address, Netanyahu said it was still too early to say whether this showed a change in trend. The next few days would be examined to see whether there was a significant rise in infection rates that would require a policy change, he said.

Schools in which COVID-19 cases have been found will be shut, the Health Ministry said in a statement, and drive-through testing centers have reopened.

At a briefing, outgoing Health Ministry Director-General Moshe Bar Siman Tov said that the majority of new infections emanated from schools – 7% from middle schools and 35% from high schools.

Though the number of daily tests has not changed, the rate of positive results has jumped to 1.5% from 0.5%, he told reporters.

“Sadly, the disease is still here,” Bar Siman Tov said. “The atmosphere of loosening up among the Israeli public is out of place.”

The government may reimpose restrictions if the numbers keep rising, he said.

“I understand there are complaints that we have one policy and then change it, but that is how it works around the whole world.”