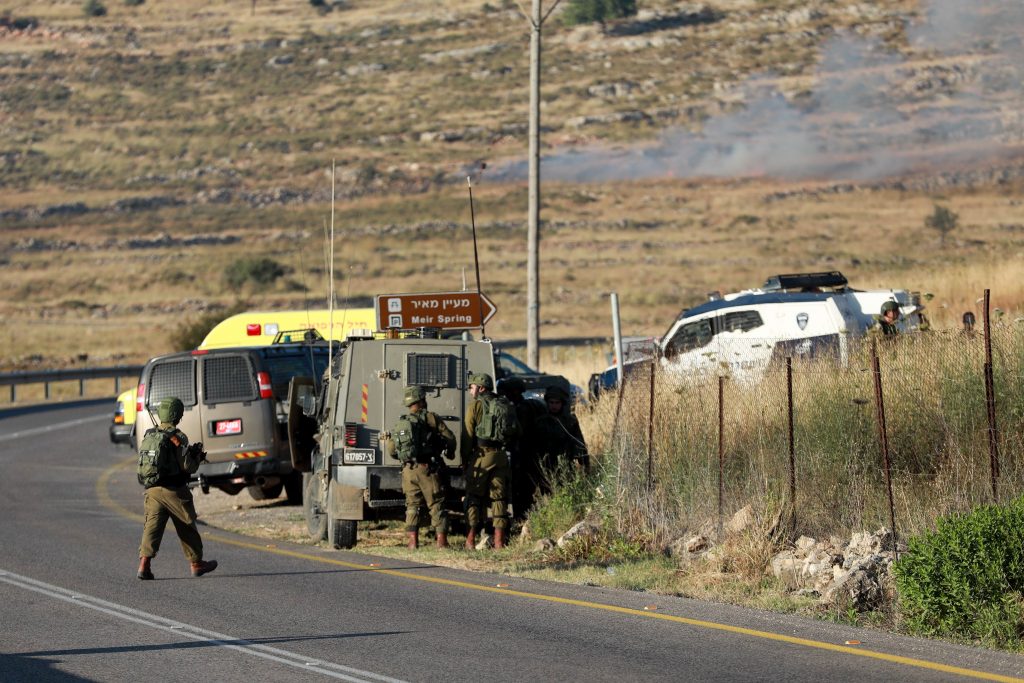 Border police officers fatally shot a man they suspected was carrying a weapon near the Lion’s Gate in the Old City of Yerushalayim on Shabbos, a police spokesman said, but the Palestinian suspect was later found to have been unarmed.

“Police units on patrol there spotted a suspect with a suspicious object that looked like a pistol. They called upon him to stop and began to chase after him on foot, during the chase officers also opened fire at the suspect,” police spokesman Micky Rosenfeld said.

Rosenfeld said the suspect, whom Palestinian witnesses identified as a Palestinian resident of east Yerushalayim, was dead.

Police did not confirm whether or not the man had been carrying a weapon, but Channel 13 News said he was unarmed and may have been mentally challenged.

Border Police were called by policemen to help them chase the man – whom they thought was holding a weapon – on foot, during which two of the border policemen fired at him, resulting in his death. After the chase, police searched the area for the “suspicious object,” which was allegedly in the man’s hand, but never found it.

Following the incident, the gates to the Old City were closed by police, in fear of protests.

An initial investigation by the Police Investigation Department revealed that one of the border patrol officers shot towards the man’s lower body during the chase, but missed, and the other shot him after their pursuit reached a dead end alleyway.

The two are being investigated in suspicion of causing death by negligence.

On Friday, the IDF said its troops shot and killed a Palestinian attacker who had tried to run them over with a car in Nebi Saleh, north of Ramallah.