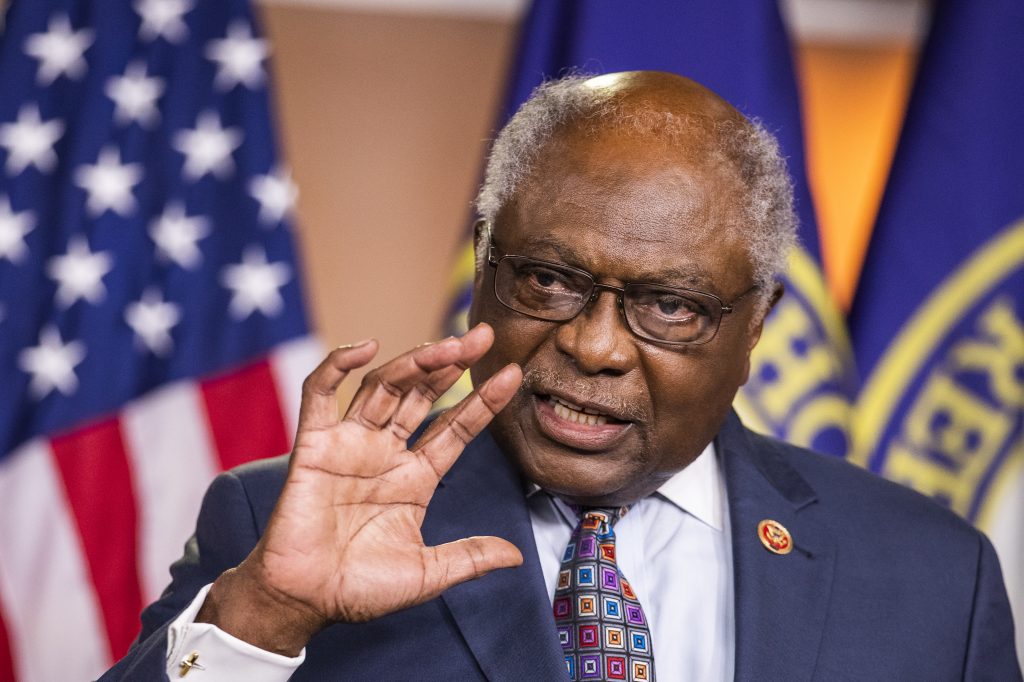 The House is moving to pass a bipartisan measure to modify a new “paycheck protection” program for businesses that have suffered COVID-related losses, giving them more flexibility to use federal subsidies for other costs and extending the program for four additional months.

The measure appeared sure to pass by a sweeping vote on Thursday. The compromise then heads to the Senate, where passage is likely next week. President Donald Trump is expected to sign it into law, though talks remain stalled on a much bigger measure to inject more than $3 trillion into the tumbling economy.

The changes to the program come as many smaller businesses such as restaurants struggle to survive coronavirus -related ruptures to the economy as states permit shuttered businesses to reopen.

As enacted in late March, the Paycheck Protection Program required businesses to spend their loan money within an eight-week window to get the loans forgiven. It also required that three-fourths of the money be spent on payroll as a means of keeping workers linked to their jobs. But small businesses say there are several fixes needed to the program.

For instance, the eight-week window created a dilemma for businesses, in particular restaurants that under the law were required to rehire all their laid-off workers even though they were either closed or limited to takeout and delivery. Many business owners feared that they would use up their loan money before being allowed to reopen, and then have to lay off employees again because their business wouldn’t bring in enough revenue to keep paying everyone.

“I think we can all agree the economic crisis brought on by COVID-19 has proven more severe and drawn out than many anticipated,” said Small Business Committee Chairwoman Nydia Velazquez, D-N.Y. “We need to give borrowers more than eight weeks to use the funds in order to qualify for loan forgiveness.”

The new measure gives business owners 24 weeks to spend the federal aid — instead of eight as originally designed — and extends the program through the end of the year while also lengthening the maturity date and deferral period of the loans.

The legislation has the backing of GOP-friendly business groups like the National Federation of Independent Business, which was critical of delays by Democrats of legislation earlier this month to replenish the program’s funding. Congress has provided about $660 billion to the program — roughly the size of the annual defense budget — helping 4.4 million businesses so far.

“Together, these changes will allow more businesses to receive PPP loan forgiveness and have liquidity after the PPP ends,” said NFIB Vice President Kevin Kuhlman in a letter to lawmakers.

Many companies that have reopened are indeed seeing sharply reduced revenue. The continuation of social distancing requirements in states and cities across the country has limited the number of customers and diners that restaurants and other businesses can serve. And many consumers are uneasy about going into stores, reducing retailers’ revenue. Business owners say they need more time to give them flexibility in the number of staffers they can bring back.

House lawmakers aren’t expected to return to Washington next week. The Senate is returning to process additional Trump administration nominations and perhaps turn to a bipartisan lands bill.

But the summertime agenda is in flux. There were no formal talks between congressional leaders on the next phase of the federal coronavirus response. Democrats have pushed a $3 trillion-plus measure through the House, but negotiations with the GOP-controlled Senate and White House have yet to begin.

Congress is at a crossroads on the next virus relief bill. Democrats tout their 1,800-page bill as an opening salvo in negotiations, but Senate Republicans are wary of another round of negotiations where Democrats and the White House call the shots. Republicans are also split on how much aid to provide state and local governments, as well as other parts of the Democrats’ proposal.