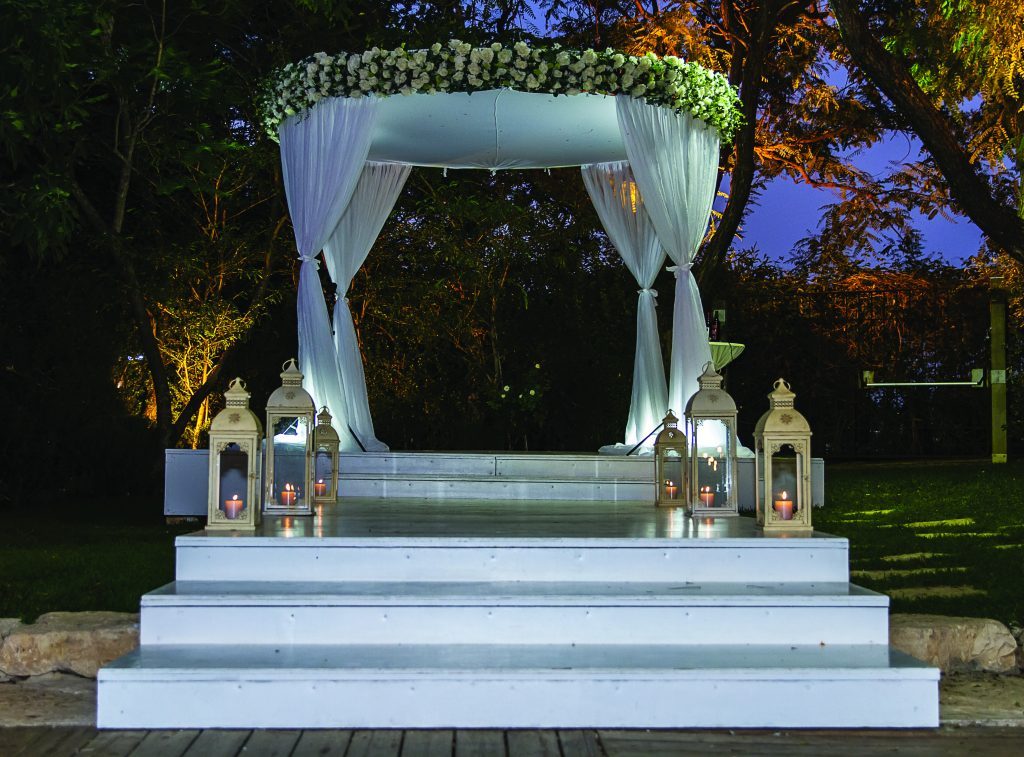 When the father and son first set out on their journey, it was the father who was riding on the donkey, his energetic young son walking alongside him.

Until they met a group of people on the way.

“What a coldhearted man this is,” one person commented to the others. “He is sitting comfortably in the saddle, while his poor son must make his way on foot.”

Chastened, the father climbed off the donkey and put his son on the animal instead.

A short while later, they came across a second group of people.

“How disrespectful!” they rebuked him. “The youngster rides like a king, and the poor father has to walk?”

The son promptly dismounted, and father and son walked alongside their beast.

They had gone a short distance, when they encountered a third group.

“Fools,” the strangers declared. “You have a perfectly good donkey, and you don’t even use him.”

The father got back on the donkey, and this time motioned for his son to join him. He did so, and the two rode together — until they met the next group of people.

“How cruel,” the people scolded. “The two of you together weigh far too much for the poor animal to bear.”

Stung by the reprimand, father and son dismounted. The father picked up the donkey and carried it on his shoulders.

This fable — often used to illustrate what happens when a person blindly follows the opinions of everyone he meets — equally applies to the way that many of us make simchos.

A combination of peer pressure and concern about what others will think and say has caused extravagances to be deemed necessities, and a distorted set of priorities to take precedence over common sense and reasonable conduct.

There is broad agreement that the current approach — which for the majority of families consists either of having to go into heavy debt or rely on charity in order to marry off their children — is no longer sustainable. Nor is the thought that so many parents are unable to enjoy their own children’s wedding because they are burdened by colossal debt that they have no way to repay.

One of the many lessons of the current COVID-19 crisis is that even when, b’ezras Hashem, this nightmare will end, we can’t willingly return to the same quagmire as before. In these pages, we explore some of the new initiatives that have been suggested, and present words of guidance from leading Roshei Yeshivah on the subject.

As important as these initiatives are, it is clear that every aspect of making a chasunah must be reevaluated. We must examine with a new lens every significant expense, including the aufruf meal, the amounts spent on sheitels and shtreimlach, the renting of gowns for siblings at outrageous prices, and much more.

Only through the willingness of courageous individuals to take the requisite first steps can these changes, so desperately needed, actually happen. We invite your thoughts and comments, as together we seek to tackle a sensitive but vital topic, and look forward to, b’ezras Hashem, exploring it in greater depth in upcoming editions.