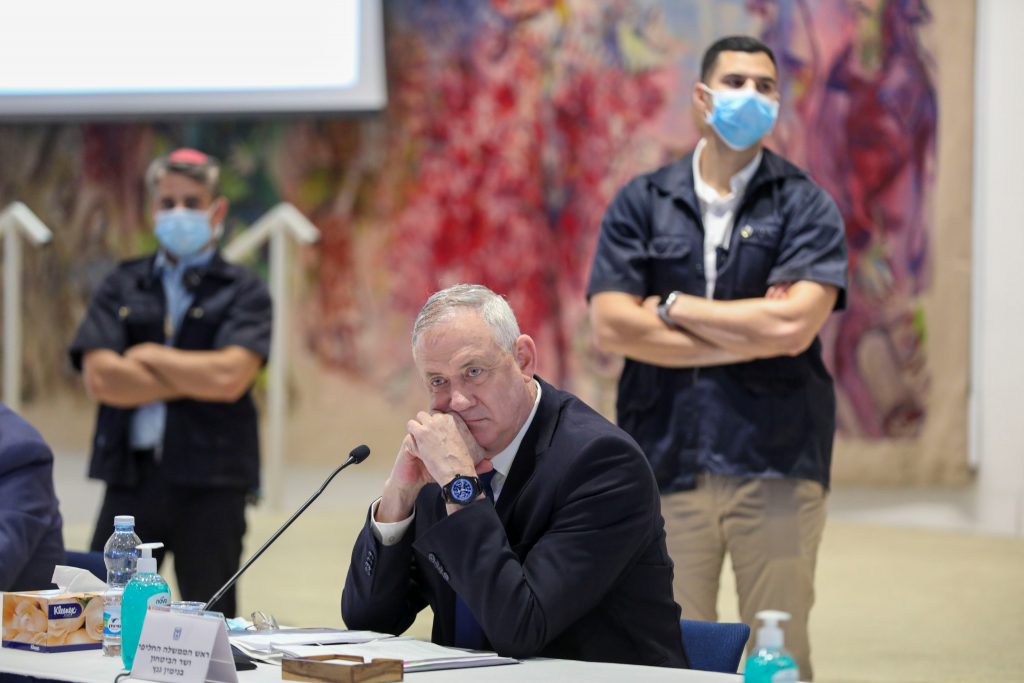 Transportation Minister Miri Regev (Likud) attacked Defense Minister Benny Gantz, the alternate and future prime minister, in an interview slated to appear in the Yediot Acharonot newspaper on Thursday, causing a stir in the political field.

Regev, one of the Likud MKs closest to Prime Minister Binyamin Netanyahu, said Gantz would have to learn the ropes from Netanyahu during the upcoming 18-month rotation government in order to have a chance of succeeding in the role of prime minister.

According to an excerpt of the interview, Regev said that before Gantz becomes prime minister, he needs to reveal whether he can be extorted by the Iranians.

That is a reference to Gantz’s cellphone, which was reportedly hacked last year by Iranian hackers.

It was reported that Gantz cut short a meeting with Netanyahu on Wednesday afternoon after learning of Regev’s interview.