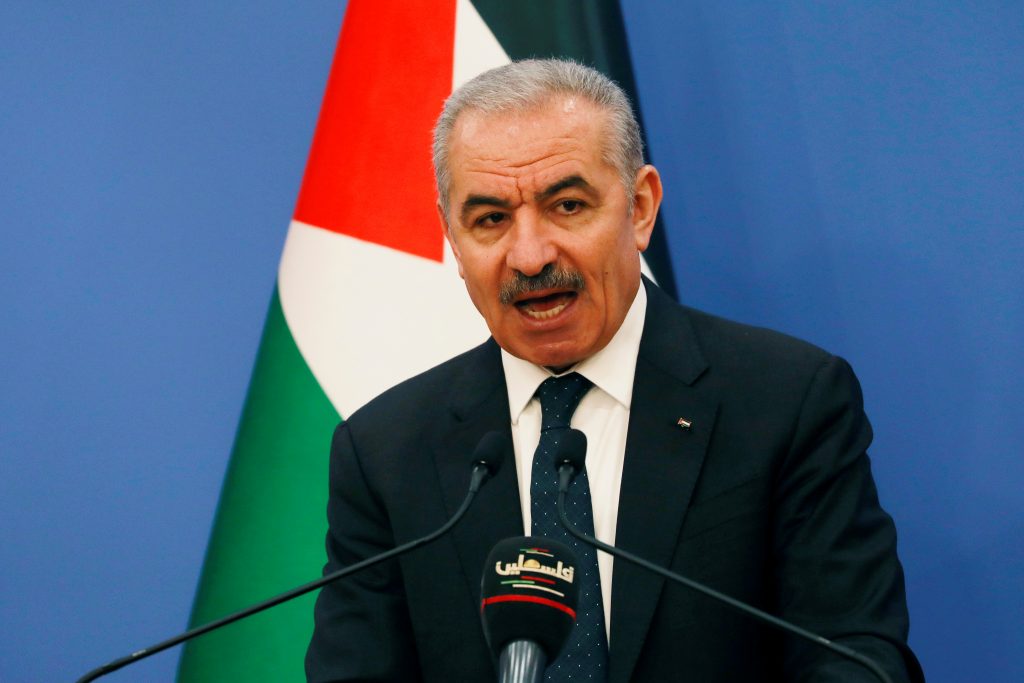 Five days after the Palestinian Authority announced the severance of security coordination to protest threatened annexations in Yehuda and Shomron, Israeli forces conducted a predawn raid on Wednesday in which seven Palestinian suspects were arrested.

Following the Palestinian declaration, it remained unclear whether or to what extent it would be carried out, as such threats were made numerous times in the past. So far, there have been no clashes between Israeli and Palestinian security, as had been feared.

According to The Times of Israel, this indicated “that some degree of coordination between the two was ongoing.”

IDF personnel were met by rock-throwing Palestinians during the operation, though b’chasdei shamayim no injuries were reported.

According to Palestinian media, five of the suspects were from the Ramallah area and two from Tulkarem.

Meanwhile, the PA continued to protest against Israeli annexation plans.

“We have translated [the decision] on the ground by stopping coordination at all levels with the Israeli side. Israel has initiated several measures in response to our decision and is trying hard to undermine the work of the Palestinian Authority.”

Shtayyeh warned that the Israeli “annexation” plan, if implemented, would pose a threat to regional security.” He also praised international and Arab rejection of the plan and called for “more serious stances to prevent Israel from implementing its annexation decision,” according to The Jerusalem Post.