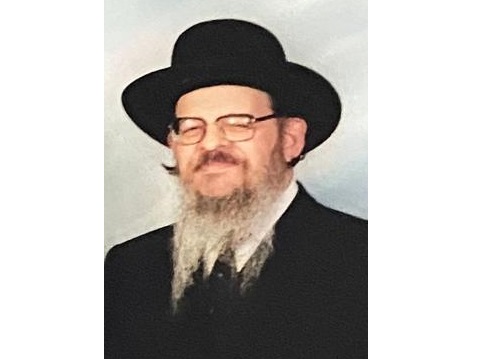 Hamodia is saddened to announce the petirah of Harav Shmuel Miller, zt”l, who was niftar today after an extended illness.

In addition, he travelled to Eretz Yisrael where he learned in Brisk under Harav Berel Soloveichik, zt”l.

Rav Shmuel began his harbatzas Torah in Yeshiva of Eastern Parkway, where he said shiurim together with Harav Chaim Leib Epstein, zt”l. When the yeshiva dissolved, he started Yeshiva Gedolah Beis Yisroel in the Midwood section of Brooklyn, where he established a Kollel, a Yeshiva Gedolah and a Mesivta. The yeshiva grew in quality and quantity, and produced many talmidei chachamim. Rav Avigdor Miller would join the yeshiva for its mussar seder, and said a weekly shmuez for the talmidim.

When the demographics of Brooklyn changed, Rav Miller first transferred the yeshiva to Bayswater in Queens for a short period of time, and eventually moved it to the Raintree neighborhood in Lakewood, NJ, where it flourished for the past few years.

Rav Miller is survived by his brother Reb Eliezer Miller (Flatbush); his sisters, Rebbitzen Libby Leshinsky, Rebbitzen Scheinah Brog, and  Rebbitzen Devorah Kanarek (Peekskill), and his 10 children, who are renowned as marbitzei Torah.