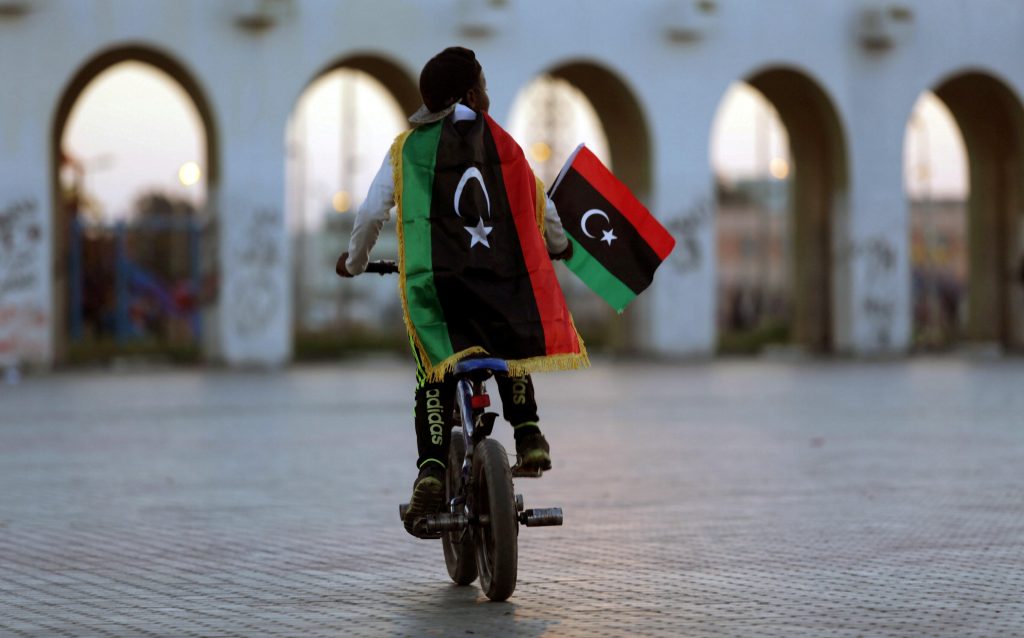 The U.S. military said on Tuesday that Russia has deployed fighter aircraft to Libya to support Russian mercenaries fighting for eastern forces, adding to concerns of a new escalation in the conflict.

“Russian military aircraft are likely to provide close air support and offensive fire,” the United States Africa command said in a statement it posted on its website and on Twitter.

Libya‘s civil war has drawn in regional and global powers with what the United Nations has called a huge influx of weapons and fighters in violation of an arms embargo.

However, in recent weeks the internationally recognized Government of National Accord (GNA) has with extensive Turkish backing pushed Haftar back from his foothold in southern Tripoli and from some other parts of the northwest.

The United States has played a less prominent role in the Libyan war than it did at an earlier stage, when NATO helped rebels overthrow the country’s autocratic ruler Muammar Gadhafi.

The statement said the aircraft had arrived from an airbase in Russia after transiting via Syria, where they were repainted to conceal their Russian origin. There was no immediate response from the Russian Defense Ministry to a request for comment.

On Saturday, Russian fighters in Libya were flown out of a town south of Tripoli by their Libyan allies after retreating from front lines in Tripoli, the town’s mayor said.

The LNA has denied any foreigners are fighting with it, but the United Nations said this month that Russian private military contractor Wagner Group had up to 1,200 people in Libya.

“Russia has employed state-sponsored Wagner in Libya to conceal its direct role and to afford Moscow plausible deniability of its malign actions,” the U.S. statement said.

The statement said neither the LNA nor mercenaries would be able to “arm, operate and sustain these fighters” – meaning fighter aircraft – without the support they had from Russia.

Last week the LNA announced it would be launching a major new air campaign against the GNA and said it had refurbished four war jets.