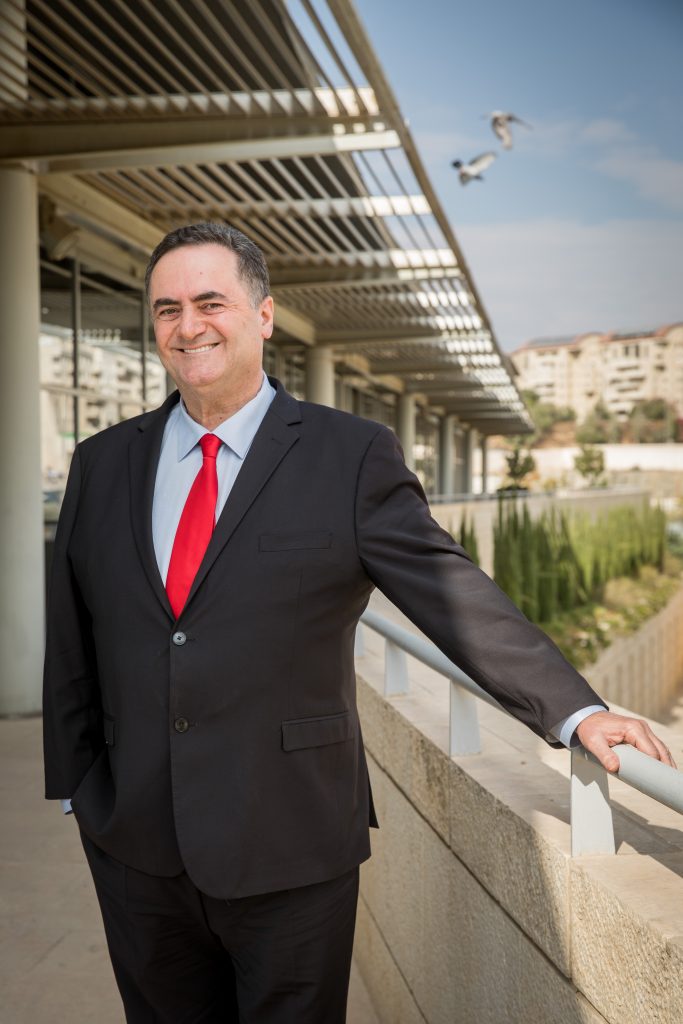 The Finance Ministry has endorsed a 6 billion shekel recovery plan which will pay businesses 7,500 shekels for each employee they take back to work next month.

Over a million Israelis were unemployed at the height of the lockdowns, over 27 percent of the national workforce. Unemployment remains at 24.4 percent despite the gradual re-opening of the economy, according to official figures.

Businesses that take back employees from unpaid leave as of June 1 will qualify for the full payback, while those that took employees back to work as of May 1 will receive half that sum. The money is to be disbursed in four installments over four months.

Finance Minister Yisrael Katz hailed the program as “simple and effective and was aimed at getting over one million unemployed back to work as quickly as possible and to get the economy back to rapid growth.”

The government will also allocate a further NIS 500 million for vocational training programs.

Also on Tuesday, the government announced a 700 million-shekel plan to operate schools and kindergartens in July and August.

The school year in kindergartens and elementary schools will be extended until 13 July 2020. Educational summer camps will be operated immediately afterward, until the afternoon hours in kindergartens and 1st and 2nd grades, and on a regular footing for 3rd and 4th grades, until 6 August 2020, the Prime Minister’s Office said in a statement.

Explaining the decision, the PMO said:

“The outline for operating the schools and kindergartens during the summer vacation was formulated in order to assist working parents and restore the economy to full activity, and is also designed to facilitate the closing of educational and academic gaps accumulated by pupils during the corona crisis.

“Extending the school year and postponing the start of the summer vacation will enable parents to continue their regular work and greatly save on household expenses for summer camps, and will assist the economy in recovering from the crisis.”