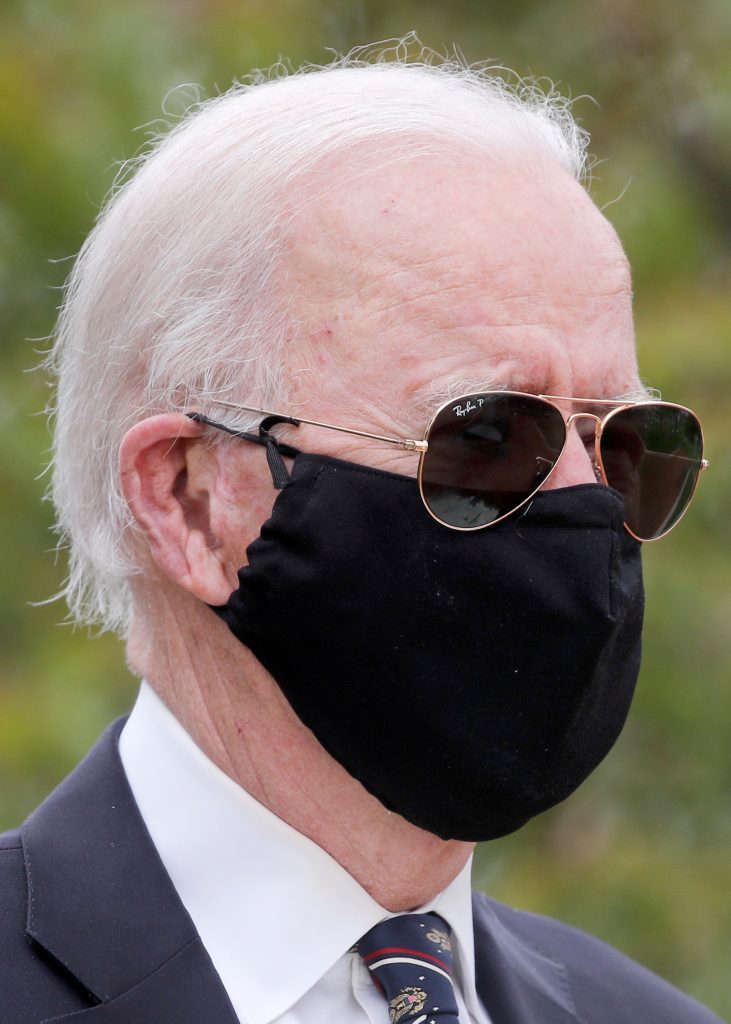 Joe Biden hired a senior staffer to work on voter protection issues, his presidential campaign said on Tuesday, as President Donald Trump again blasted states’ efforts to expand voting by mail in light of the coronavirus pandemic ahead of the Nov. 3 election.

Voting rights activists have filed dozens of lawsuits around the country to increase universal vote-by-mail and other ballot access measures, which Democrats say are needed to reduce long lines at polling sites that could increase the spread of COVID-19.

But Republican Party officials argue election fraud would increase if more voters are not required to appear in person to cast a ballot.

Advocates of expanding absentee voting contend disproportionately minority, disabled and immuno-compromised individuals who tend to vote Democratic could be disenfranchised and the election thrown into chaos unless immediate steps are taken to make it easier and safer to vote.

States have broad authority to set their own rules for voting, and numerous studies have found little evidence of voter fraud connected to voting by mail.

Earlier on Tuesday, President Trump reiterated his opposition to mail-in ballots, calling them “substantially fraudulent,” and arguing they could be forged or robbed from mailboxes.

“This will be a Rigged Election. No way!” Trump tweeted.

Trump last week suggested he might withhold federal funding from some states, such as Michigan and Nevada, for seeking to expand voting by mail. But he dropped the threat after an avalanche of criticism from Democrats.