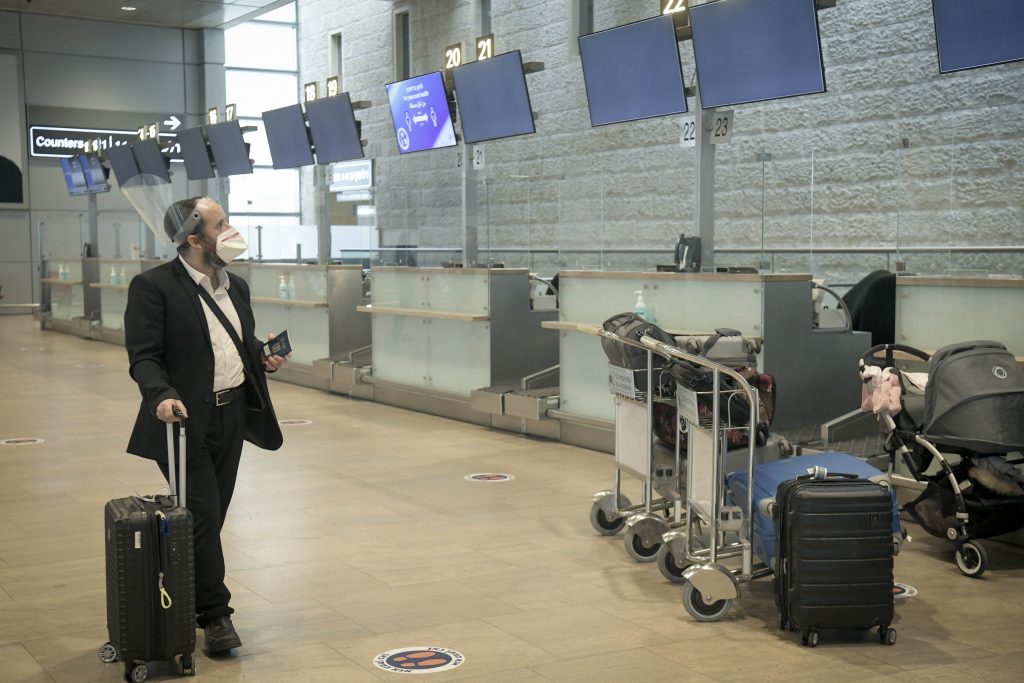 Tensions between El Al and the unions over forced layoffs turned ugly on Monday as a meeting between airline union leaders, management and the Histadrut ended in the overturning of chairs and spilling coffee, according to media reports.

According to Channel 12, union leaders broke into the meeting to disrupt it.

Following the incident, union leaders were suspended by the Histadrut, the national federation of labor unions.

Faced with bankruptcy due to travel bans, El Al has cut back its workforce by about 90 percent and received court permission to take some money from pension accounts to stay afloat while a government bailout is being negotiated.

In a statement quoted by Ynet, labor leaders say half of the pilots have been rehired and more may be headed back, while almost all other workers remain laid off, accusing them and the Histadrut of “bullying behavior.”