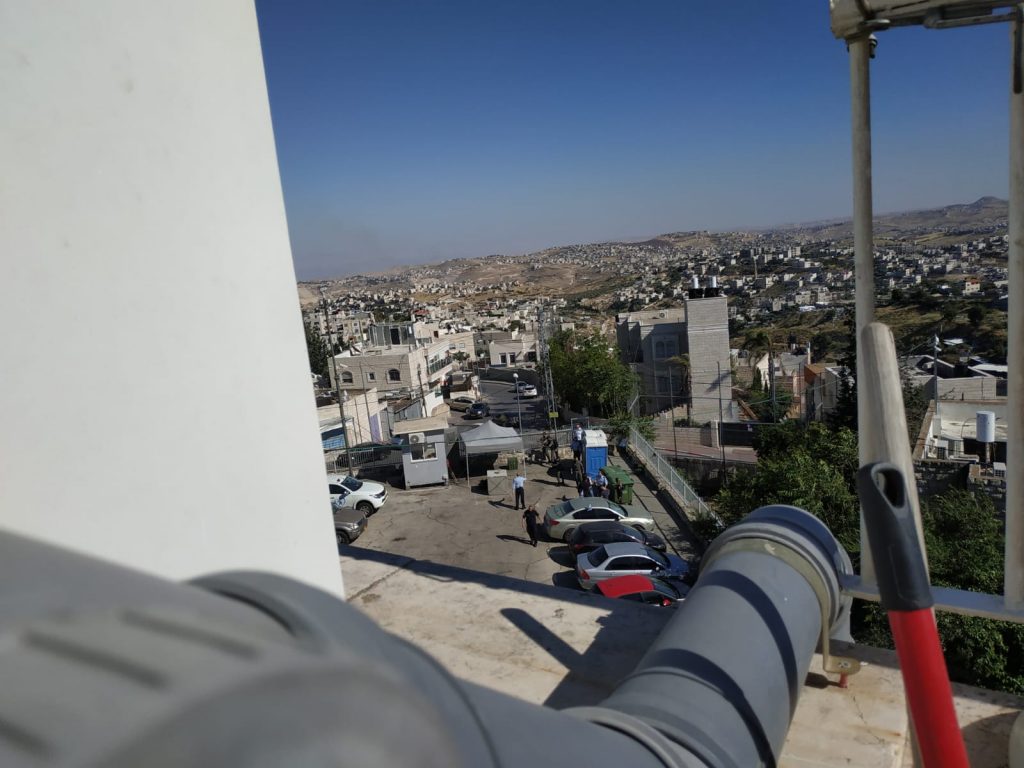 A wannabe terrorist is in critical condition after an attempted stabbing took place in the Jabel Mukaber neighborhood of East Yerushalayim.

The incident reportedly took place on Meir Nakar Street, near Jabel Mukaber. The terrorist was shot by officers and neutralized, and is listed in critical condition. He was taken to the Haddasah Ein Kerem hospital.

No Israelis were wounded, baruch Hashem.

Following the attempted attack, police shut the entrances in and out of Jabel Mukaber.