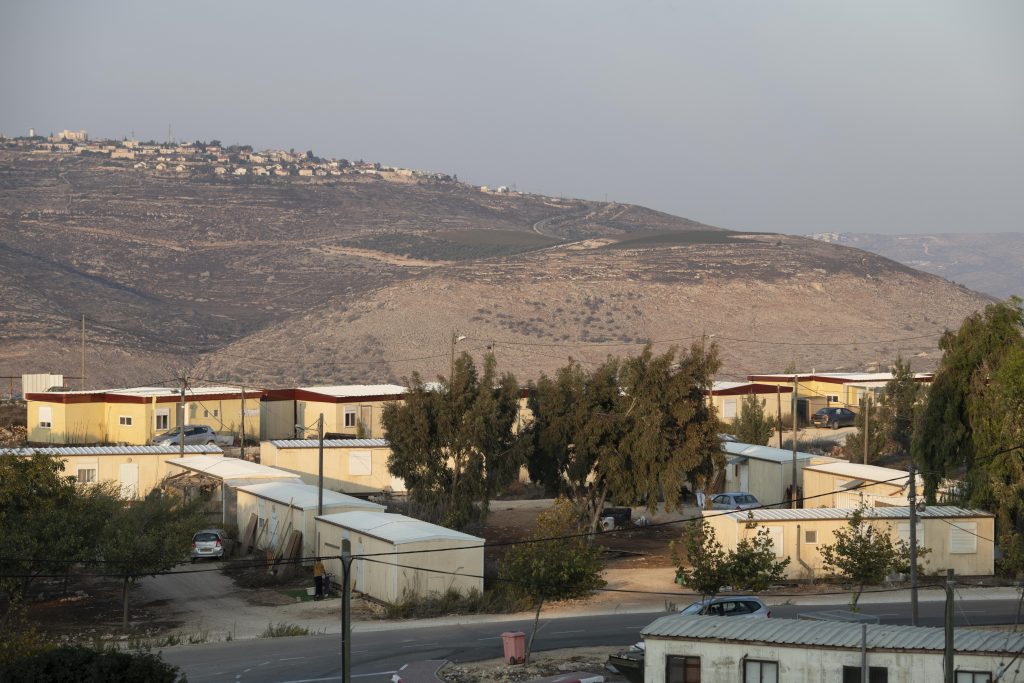 Israel will not miss a “historic opportunity” to extend its sovereignty to parts of Yehudah and Shomron, Prime Minister Binyamin Netanyahu said at a meeting of the Likud party on Monday, calling the move one of his new government’s top tasks.

Netanyahu has pledged to put Jewish communities in Yehudah and Shomron and the Jordan Valley under Israeli sovereignty. He has set July 1 as a starting date for Cabinet discussions on the issue, which has also raised alarm within the European Union.

U.S. Secretary of State Mike Pompeo has called the matter complex and said it required coordination with Washington.

At the meeting on Monday, Netanyahu set annexation as “perhaps the first in importance in many respects” of the tasks to be undertaken by the government he and Gantz formed on May 17.

“We have a historic opportunity, which hasn’t existed since 1948, to apply sovereignty judiciously as a diplomatic … step in Yehudah and Shomron,” he said.

“It is a big opportunity and we will not let it pass by,” he said.