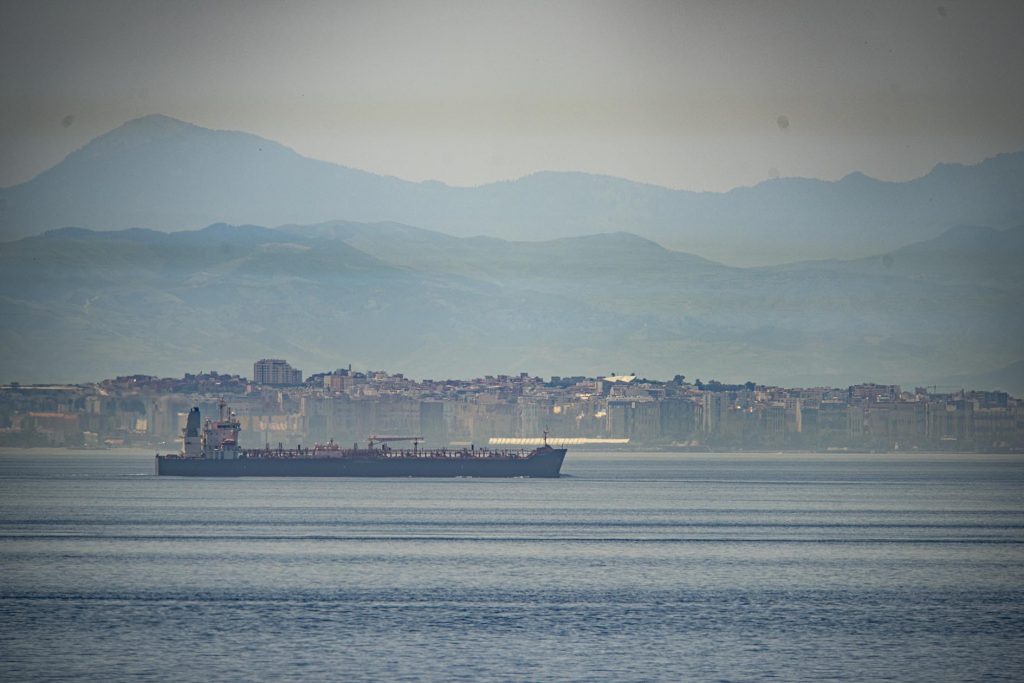 Iran is providing Venezuela with 1.53 million barrels of gasoline and refining components in a move criticized by U.S. authorities as both countries are under U.S. sanctions, according to the governments, sources and calculations by TankerTrackers.com.

Refinitiv Eikon data showed that the tanker Fortune docked at one of El Palito’s berths around 1 a.m. local time.

A second vessel, the Forest, had entered Venezuelan waters and was being escorted by Venezuela’s military on Monday morning, the navy posted on Twitter. A third tanker, the Petunia, was approaching the Caribbean, according to the data.

A senior Trump administration official said earlier this month that Washington was considering a response to the shipments, but a Pentagon spokesman said last week he was not aware of any military move planned against the vessels, and the first two vessels did not appear to face any interference.

Venezuela is suffering severe shortages of gasoline due to the near-complete breakdown of its 1.3 million barrel-per-day refining network, as well as U.S. sanctions aimed at ousting socialist President Nicolas Maduro which have made it difficult to import fuel.

Venezuelan officials have portrayed the arrival of the gasoline as a victory over U.S. sanctions. Washington and Venezuela’s opposition, which argue that Maduro is usurping power since rigging his 2018 re-election, have said the gasoline will likely be available only to security forces and well-connected individuals.