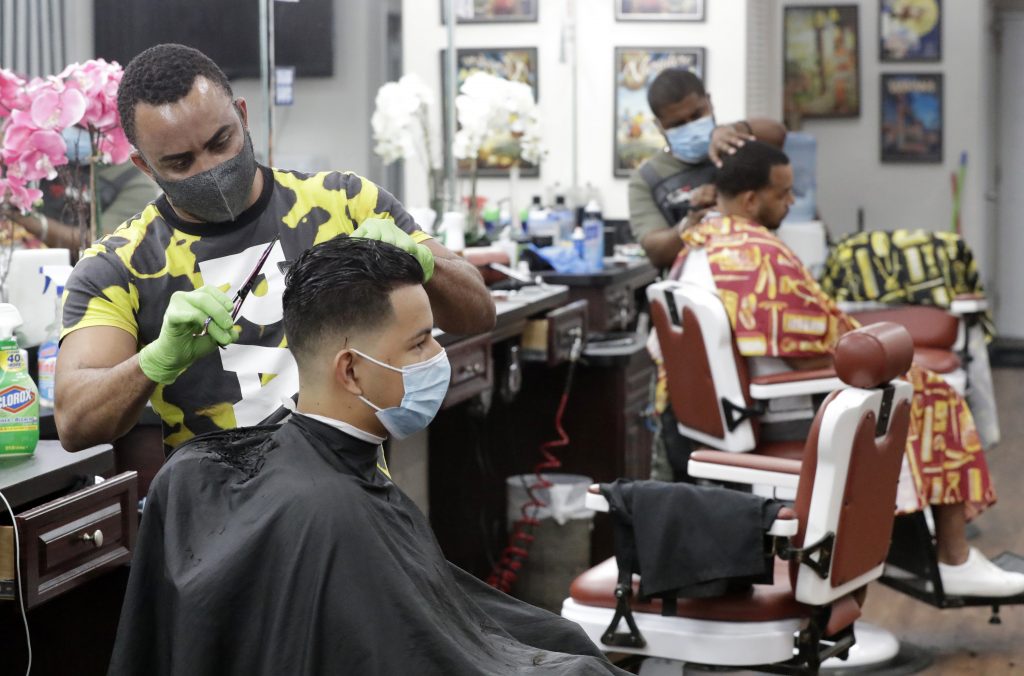 Florida blew past 51,000 confirmed COVID-19 infections as the number of daily confirmed cases continued to rise in the state.

Monday’s report from the Florida Department of Health added another 879 confirmed cases to the state total that now stands at 51,746. Of that, the South Florida pandemic epicenter — Miami-Dade, Broward, Palm Beach and Monroe counties — accounted for 429, or 48.8%.

South Florida had nine of the 15 newly reported deaths that pushed the state death toll to 2,252.

Breaking South Florida down by the county:

—Miami-Dade: Another 156 cases leaves Miami-Dade at 17,041 confirmed cases. For the second consecutive day, two deaths were reported, increasing the total to 633. Only one new hospitalization was reported, however.

—Monroe: On the Department of Health dashboard, one case was subtracted from Monroe (back to 107), but one more person died, bringing the county’s death count to four.

—Palm Beach: Another 154 people tested positive for COVID-19, but there were only two more hospitalizations and no deaths.

Testing in Florida has grown steadily since the COVID-19 crisis began with a steady decline in the percentage of people testing positive, as the testing isn’t being limited to people in high-risk groups or showing symptoms.

Testing, like hospitalizations, helps officials determine the virus’ progress and plays a role in deciding whether it is safe to lift stay-at-home orders and loosen restrictions.

The recommended numbers of daily tests needed varies by experts, but the dean of the University of South Florida’s College of Medicine told the governor Florida needs to test about 33,000 people every day. Monday’s update showed an increase of 37,012 tests from Sunday’s update.

But, health experts told the Miami Herald last month they were concerned the number of pending COVID-19 tests listed by the state is an undercount because Florida reports only the number of Floridians waiting to get test results from state labs, not private ones — and private labs are completing the vast majority of state tests.

Previously, it has taken as long as two weeks for the results of pending tests from private labs to be added into the state’s official count, making it difficult for officials to project the size and scale of the pandemic in the state. It’s unclear how quickly results are currently being sent to the state from private labs.