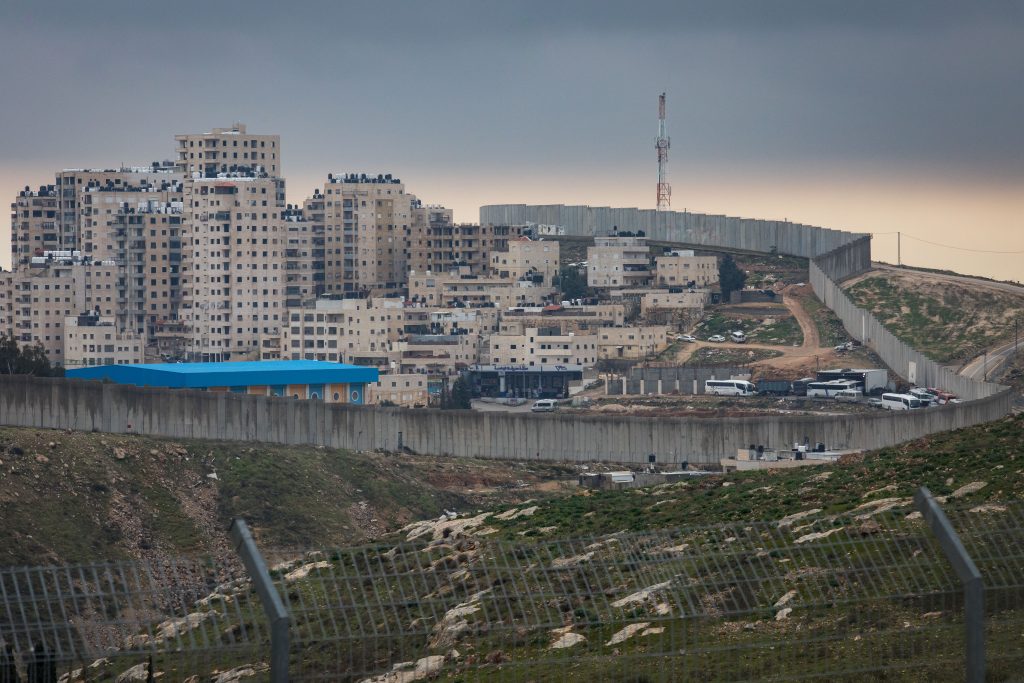 Following the threats of Palestinian Authority Chairman Mahmoud Abbas on Tuesday that the Palestinian government was absolving itself of “all agreements and understandings with the American and Israeli governments and of all the obligations based on these understandings and agreements, including the security ones,” Palestinian security forces withdrew from the town of Abu Dis, near Yerushalayim, on Friday morning.

Israeli sources also confirmed that the PA had stopped all facets of coordination with Israel.

On Thursday, Saeb Erekat, secretary-general of the PLO, said the Palestinians had suspended contacts with the CIA following Abbas’s announcement.

On cooperation with the CIA, Erekat told reporters in a video call: “It stopped as of the end of the [Abbas] speech.”

Intelligence cooperation with the CIA continued even after the Palestinians began boycotting President Donald Trump’s plans regarding the Israeli-Palestinian conflict back in 2017, with the sides working together in Yehudah and Shomron, where the PA is based.

On Friday, former Israeli commander General Gadi Shamni told Army Radio: “The cooperation with the Palestinian Authority is essential for thwarting terrorism, and without it there is a risk of escalation of armed operations and frictions, which could deteriorate into an escalation.”

Shamni said that he expected that Israeli forces and the Shin Bet incursions into areas A, “which the Palestinians took care of in the past will increase, because attempts to carry out armed operations will increase,” and pointed out that “there is no mediator between us.”

According to the 1993 Oslo Accords, Yehudah and Shomron is divided into three areas: Area A, under PA security and civil control; Area B, where the PA has civilian rule but security remains controlled by Israel; and Area C, which is under full Israeli civil and military control and includes the Jordan Valley.

On Thursday, PA Prime Minister Mohammad Shtayyeh held a meeting with the heads of the Palestinian security forces at his office in Ramallah, where he discussed measures to immediately end all agreements and contacts with Israel.

“Israel’s annexation of any parts of the West Bank constitutes an existential threat to the Palestinian national project and an end to the two-state solution,” the Palestine News Agency quoted Shtayyeh as saying. “Israel has breached international law and violated all the agreements signed with us, whether the political, security, economic, and legal agreements. From now on, we will no longer abide by these agreements.”

Although Abbas has made multiple threats in the past to end security cooperation with Israel without ultimately following through, this time it seems he has implemented the threats.

Meanwhile, Jordan also threatened on Thursday to review its relationship with Israel if the plans to annex parts of Yehudah and Shomron went ahead.

“We will not accept unilateral Israeli moves to annex Palestinian lands and we would be forced to review all aspects of our relations with Israel,” Prime Minister Omar al-Razzaz told Jordan’s official Petra news agency.

Razzaz accused Israel of taking advantage of the world being “distracted” by the coronavirus crisis to implement “unilateral moves on the ground.”

Other countries have also condemned Israel’s annexation plans, including much of the European Union, which has warned it could affect Israel’s ties with the bloc.