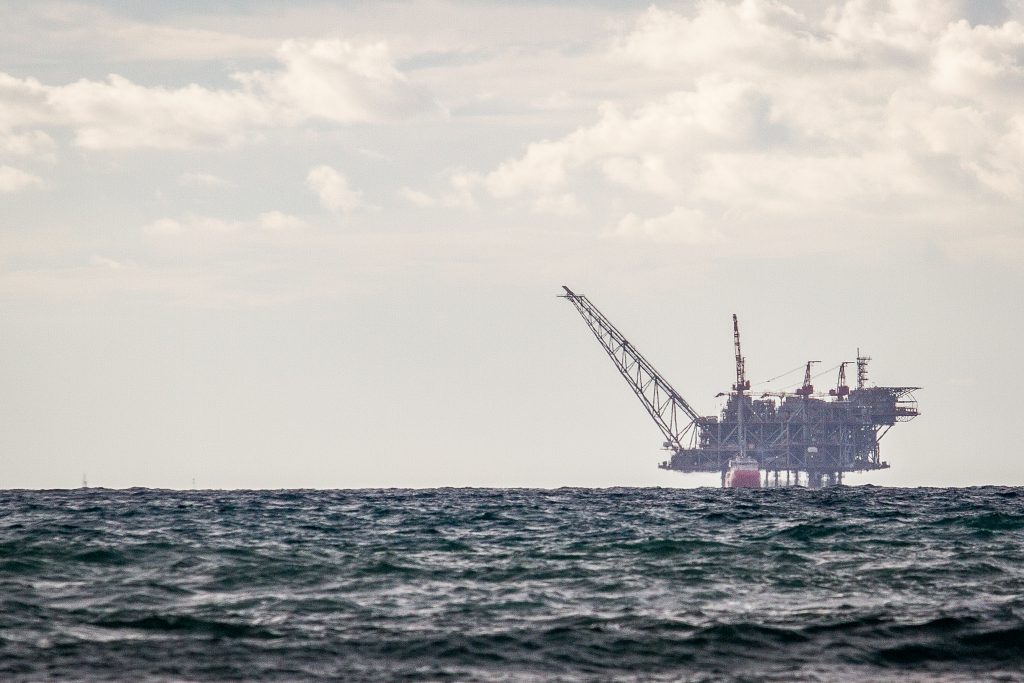 The platform’s flare system had been activated to burn off excess gas, generating a flame visible from shore, in what the Energy Ministry called an “emergency closure.”

Noble initially referred to it as an “operational event” but updated later it had been a false alarm caused by a gas detector failure.

Leviathan, one of the largest gas fields in the eastern Mediterranean, is owned by Texas-based Noble, Delek Drilling and Ratio Oil.

It came online at the end of last year and supplies Israel, Egypt and Jordan.