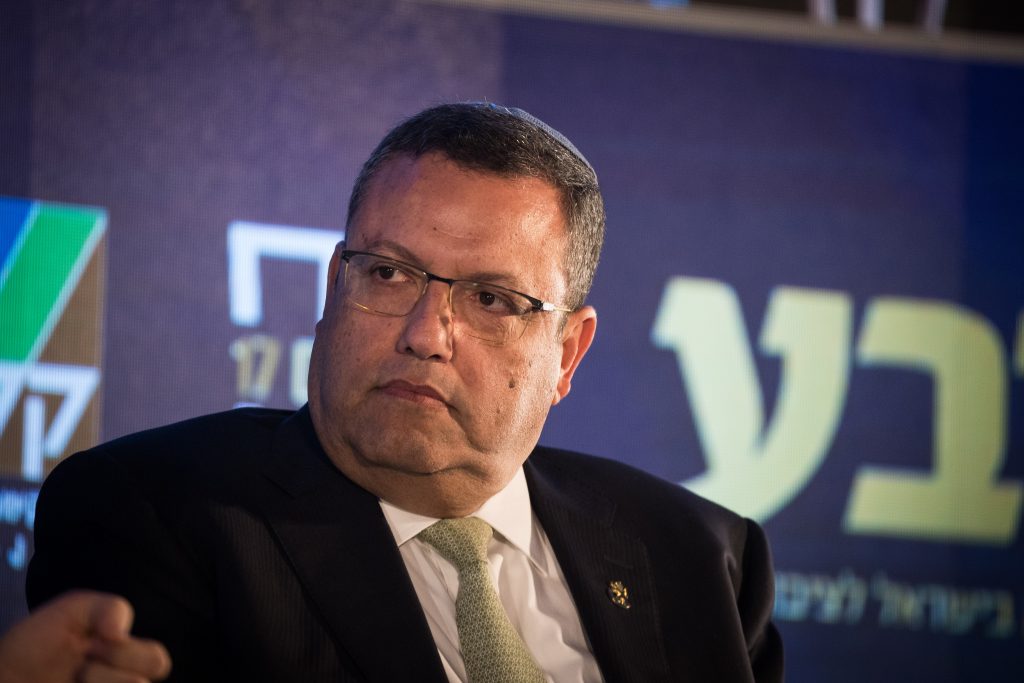 The mayor of Yerushalayim, Moshe Lion, said on Thursday that restrictions on prayer groups at the Kosel should continue, in accordance with tradition.

When asked in a Yom Yerushalayim interview on the chareidi radio station Kol Barama about Reform prayer at the Kosel, Lion replied:

“There is no place holier than the Kosel,” he said.

Under current rules governing the site, non-Orthodox prayer is allowed only at the southern end of the Kosel. The main plaza welcomes all Jews, as long as they adhere to the customs of the Kosel, in line with halacha.

The Reform-back Women of the Wall, who have been frustrated by the Netanyahu government in their efforts to gain full access to the Kosel, condemned Lion’s comments.