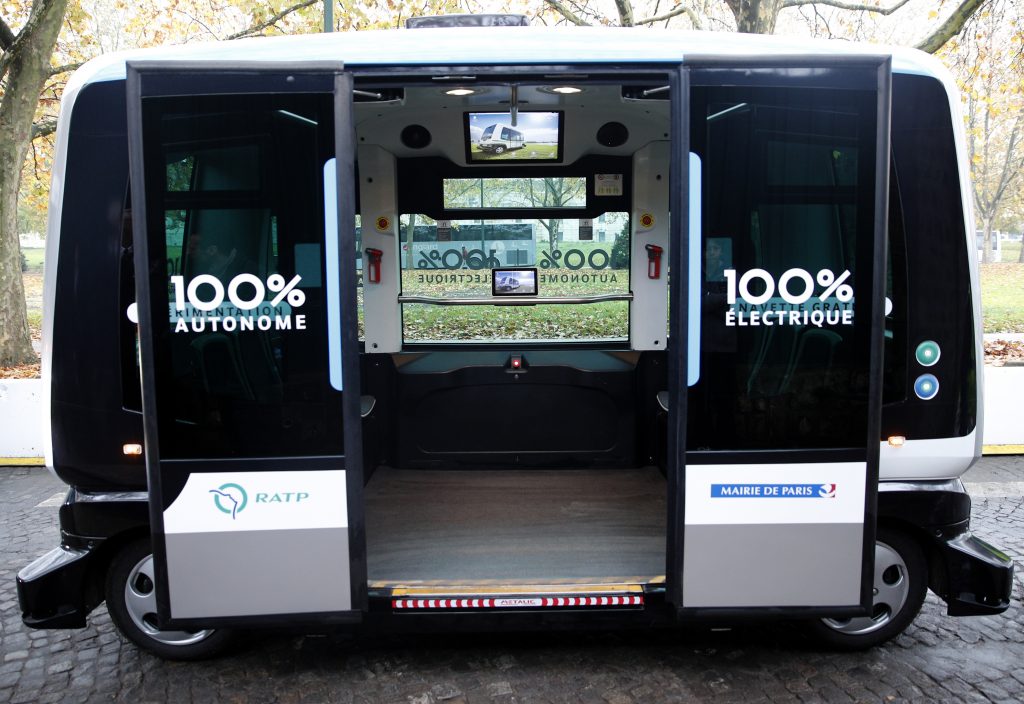 A self-driving shuttle service that was ordered to stop carrying passengers in February has been cleared to resume operations with new safety precautions.

In a statement this week, the safety agency said it approved EasyMile’s return-to-service plan. The agency said EasyMile developed six corrective actions that are sufficient to reduce the safety risk of a sudden stop. NHTSA also will review corrective plans for importers that hold permits to run each individual shuttle.

The precautions include a software update to prevent conditions that led to the sudden stop in Columbus. EasyMile and individual shuttle operators also have to install seat belts, stop passengers from standing and warn them that sudden stops are possible. They also agreed to more passenger-safety and emergency-response training for attendants.

EasyMile said it plans to submit reinstatement letters to NHTSA during the next several weeks. But shuttle operators are still looking at how to operate with social distancing guidelines in place due to the novel coronavirus.

“Thus we do not have a firm date for restart of operations,” a company statement said.

To operate without a steering wheel and brake pedals, the shuttles need the agency to grant an exemption from federal motor vehicle safety standards.

The agency made the move after an EasyMile shuttle in Columbus braked suddenly, causing a passenger to fall from a seat and suffer a minor injury.

Low-speed shuttles generally run 25 mph or less and are restricted to small geographic areas. The EasyMile shuttles have a human attendant on board to handle unexpected problems.