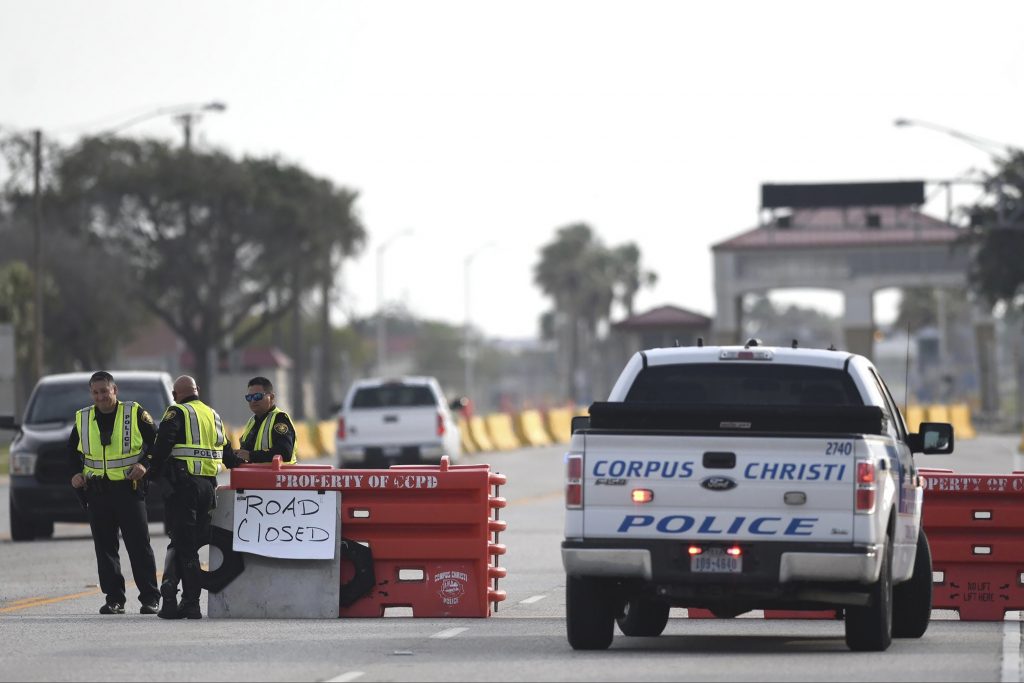 The Navy said on Thursday an active shooter at its Corpus Christi naval air station in Texas had been “neutralized,” with one security force member injured in the events that unfolded in the early morning hours.

“The shooter has been neutralized. One Security Force member is injured,” it said, without providing details.

The station itself said in a post on Twitter earlier there was an active shooter near one of its gates and that the base was in lockdown.

The local police department on its social media page said that both gates to the base were shut and asked residents to “avoid the area entirely.”

At the same time, Texas A&M University located nearby asked any students on campus to remain indoors and away from windows. The Navy said the Naval Criminal Investigative Service was en route and that state and local law enforcement was on the scene.

Late last year, a Saudi gunman killed three U.S. sailors in an attack at the Pensacola Naval Air Station in Florida, just days after a U.S. sailor shot three civilians at the historic Pearl Harbor military base in Hawaii, killing two of them before taking his own life.