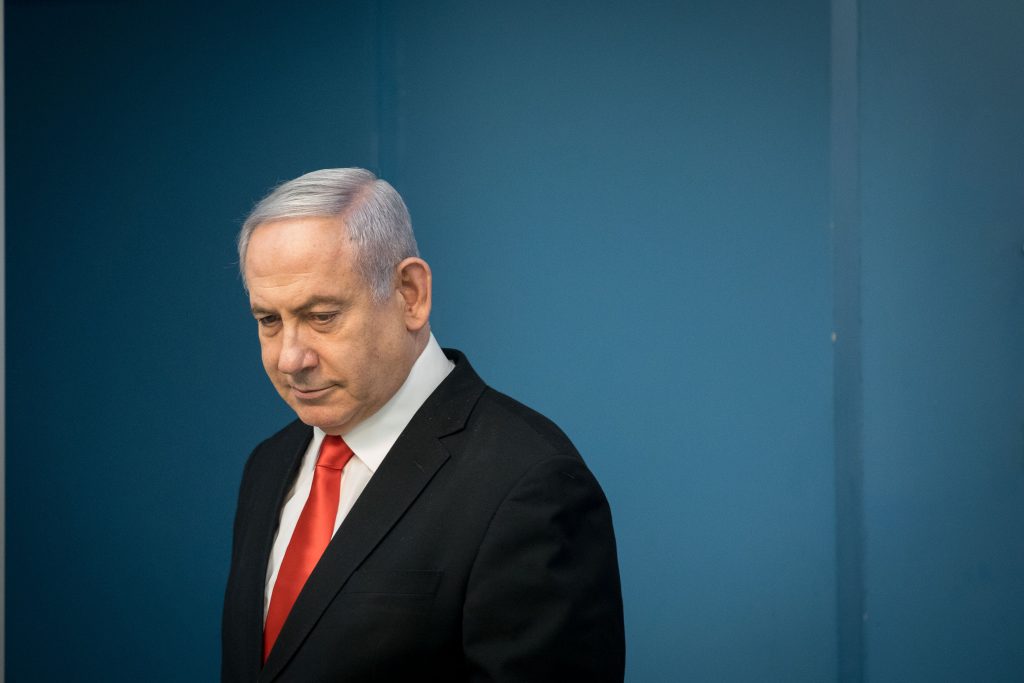 The State Attorney’s Office filed an indictment on Thursday against a 40-year-old man from Hadera following his inciting online posts allegedly called for the assassination of Prime Minister Binyamin Netanyahu.

The indictment refers to four different posts. Apart from calling his online followers to take violent action against Netanyahu, his posts also praise anyone who takes extreme measures to hurt Netanyahu.

Prosecutors said that the posts posed an imminent danger that could have resulted in violence.

The man was remanded in a psychiatric hospital under the terms of the indictment.