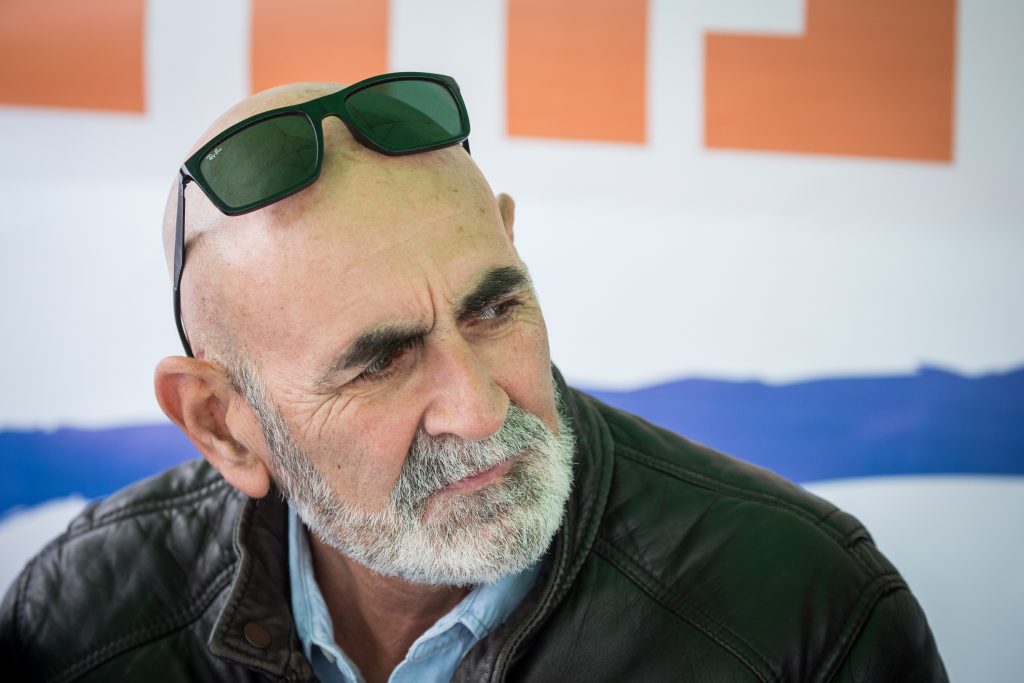 The Yesha Council umbrella group of Yehuda and Shomron has voted to the proposals for the extension of Israeli sovereignty in the region, while condemning the establishment of any Palestinian state.

Although regional leaders have spoken out on the issues addressed by the Trump peace plan before, this was the first formal vote on it.

The council held the vote last week in Ma’ale Adumim, but did not publicize it until Wednesday.

A spokesman for the Yesha Council told The Times of Israel that 15 of the 24 mayors participated in the session and that the measure passed by a large majority, though did not divulge the exact number.

There were signs of dissension, as one mayor said the vote did not accurately reflect the range of opinion in Yesha.

“Those who expressed opposition left before the vote was held. Take into account that many council chairmen don’t even show up to [Yesha] meetings to begin with,” the mayor said.

The resolution passed by Yesha contained six points: that the Yesha Council welcomes the positive change in the U.S. policy towards Yehuda and Shomron; that the new government should act to apply sovereignty as soon as possible; that it does not require American approval; that there should be no Palestinian state whatsoever; no construction freeze in Yehuda and Shomron; and no map which creates isolated enclaves that will hamper their future development.

In a statement, chairman David Elhayani said, “For years, the Yesha Council has been working to apply sovereignty, and we’ve gone from a situation in which almost no one talked about the subject and did not know it, to the unprecedented situation where the prime minister and the U.S. president discuss an agreement that includes sovereignty.”

“However, we will not agree to the establishment of a Palestinian state in the heart of the Land of Israel.

“If the result of the [Trump] agreement is to establish a terror state in Yehuda and Shomron, include the creation of isolated enclaves and a freeze on construction, we are ready to give up sovereignty, despite all the hard work and resources we have invested in the issue in recent years,” Elhayani stated.