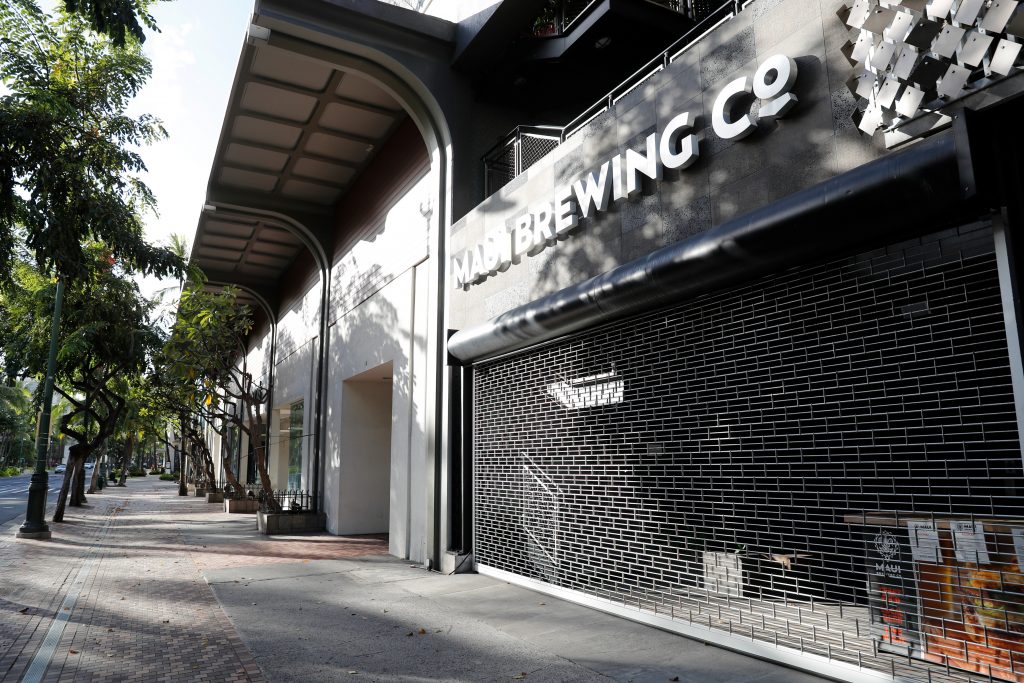 U.S. companies have canceled at least $18 billion in loans from the government’s centerpiece coronavirus relief program for small businesses, a much larger number than figures previously disclosed by publicly traded firms that gave millions of dollars back after a public backlash.

The $18 billion value was calculated by Bloomberg News using data released by the Small Business Administration from the first round of the Paycheck Protection Program and the second so far. Cancellations include returned funds, duplicative loans and loans not closed for any reason, according to the SBA. An agency spokesman declined to comment.

The SBA has recently started to release net numbers for the program. As of Tuesday night, there were almost 4.4 million PPP loans worth $512.9 billion approved. Through May 8, the SBA had reported $531 billion for the two rounds.

The amount of canceled loans is likely higher because new approvals continue to be made, and the SBA hasn’t provided a comprehensive accounting. The data indicates that more funds were returned this week: Between Saturday and Tuesday, the net amount declined by almost $350 million. SBA Administrator Jovita Carranza, who’s in charge of the $669 billion program, tweeted on April 27 that more than $2 billion of the first round of PPP funding was either declined or returned.

The reasons behind loan cancellations are unclear. Most of them are from unidentified, closely held companies. Publicly traded firms have disclosed returning 67 loans worth $433.7 million through Wednesday morning, according to data compiled by FactSquared.

Many companies rushed to cancel PPP loans following outrage when businesses got millions in loans at the expense of mom and pop shops. (Both said they returned their loans). It prompted the Trump administration to warn that firms with substantial market value and access to capital markets would be unlikely to qualify for PPP — and that all loans of more than $2 million will be reviewed to determine whether they qualified.

The volume of returned loans shows that the challenges of the PPP program go well beyond the larger companies that shouldn’t have taken loans. Some smaller firms said they were uneasy about taking or keeping funding because uncertainty about the program rules meant they might have to repay a loan they thought would be a grant.

Treasury Secretary Steven Mnuchin initially said companies that improperly certified that the loans were needed had criminal liability. Then SBA and Treasury announced on May 13 that all borrowers with loans of less than $2 million will be automatically deemed to have certified them in good faith — and anyone with a larger loan that’s questioned could return it with no further action.

The back-and-forth and lack of guidance created confusion among small businesses. Some firms said they were holding their loans or considering returning the money because they didn’t know how much they may have to repay without more guidance on calculating the amount that can be forgiven. The SBA and Treasury Department finally released an 11-page application and instructions Friday night — almost three weeks past an April 26 deadline.

The data show that the size of the loans got much smaller in the second round, after the government took measures to ensure that the smallest firms left out in the first tranche get access to funding. A PPP report released Monday shows the average loan size for the entire program so far is $118,000. It was $206,000 in the first round.

Large banks with more than $50 billion in assets have accounted for 37% of the approved loan amount so far, while lenders with less than $10 billion had 43%, according to the latest report. Loans of $150,000 and less accounted for 26% of the total, based on the dollar amount, while those of more than $2 million were 22%, the report shows.

Groups representing both small businesses and lenders are lobbying for changes in program rules, such as lengthening the eight-week period that loan proceeds must be spent and relaxing a rule that at least 75% must be used for payroll. Many firms say they won’t be ready to reopen or fully functional after eight weeks and want to spend more on other expenses.

There are efforts in both chambers to loosen the PPP rules, although it’s too soon to say whether they will succeed.