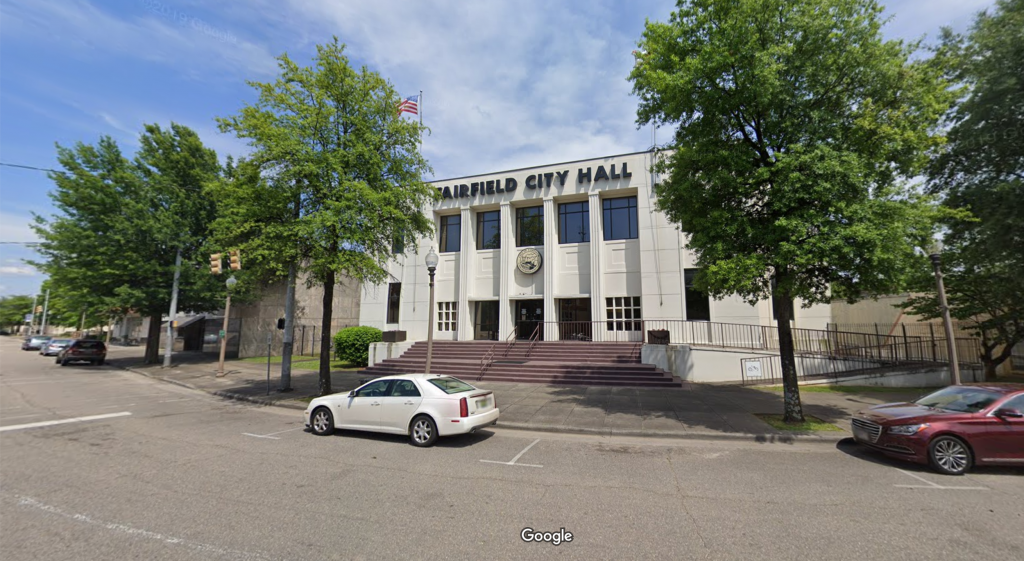 A small city on the outskirts of Birmingham, Alabama, filed for bankruptcy on Tuesday, a rare step by a local government that comes as budgets across the nation are being upended by the coronavirus pandemic.

The city of Fairfield’s filing in the U.S. Bankruptcy Court for the Northern District of Alabama listed assets and liabilities between $1 and $10 million. A resolution signed by Mayor Eddie J. Penny included with the filing said Fairfield has “exhausted its options” after years of financial stress.

“The city has faced a substantial decline in revenues in recent years due to economic forces beyond its control,” the resolution says. It was unclear whether the shutdowns intended to mitigate the spread of the coronavirus in the U.S. worsened the city’s problems.

Located about eight miles from Birmingham, Fairfield is a mostly African-American community with about 11,000 residents. About one-fifth live in poverty, according to the U.S. Census Bureau. The city is located in Jefferson County, which went bankrupt in 2011.

The city’s finances have been troubled for years. In 2016, while it was struggling to make payroll, the Birmingham Water Works threatened to shut off service at city offices because of more than $128,000 of overdue bills, according to the local newspaper.

R. Scott Williams, a Rumberger, Kirk & Caldwell lawyer representing the city, declined to comment. The city’s mayor could not immediately be reached for comment.

Ambac Financial Group insures some Fairfield city bonds and is listed as a creditor in filings associated with the bankruptcy. The city has about $17 million in bonds outstanding, according to data compiled by Bloomberg.