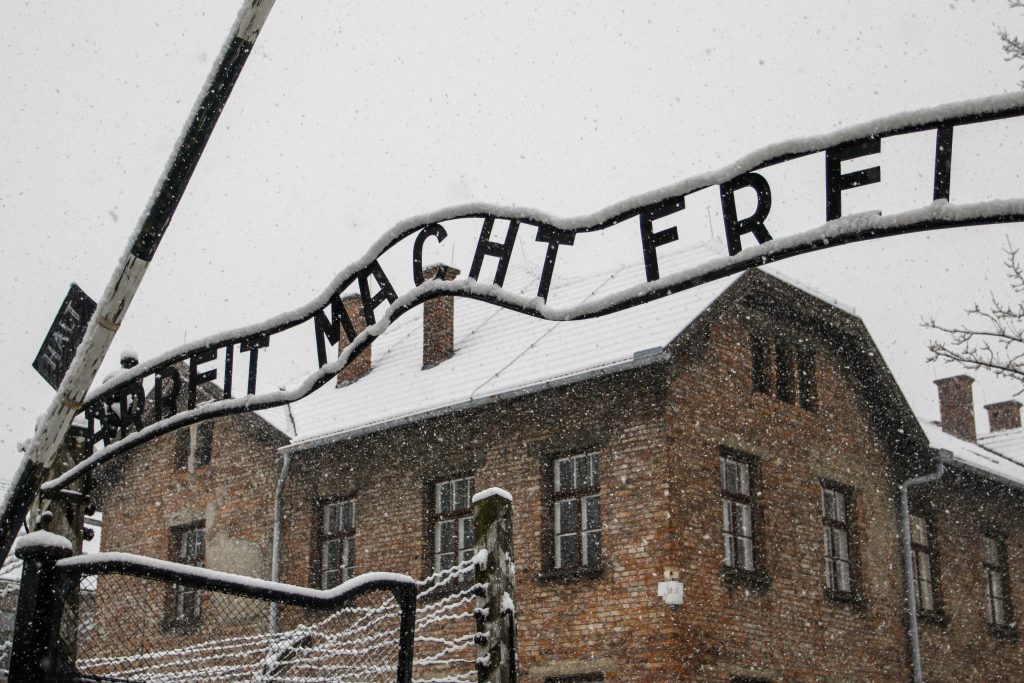 Renovation works at Auschwitz have turned up spoons, forks, cobbler’s tools and other objects hidden beneath a chimney flue — some that might have been used to plan escapes.

The objects, which also include knives, hooks, scissors, pieces of leather and parts of shoes, were found last month in Block 17 of the main camp, Austria’s National Fund for Victims of National Socialism said on Tuesday. The fund commissioned the renovation and restoration works in the block at the former Nazi concentration camp in Poland in preparation for an exhibition.

“These utensils, kept out of sight of the SS guards, were perhaps used by shoemakers, or to prepare an escape or simply to be able to eat,” fund secretary general Hannah Lessing told AFP on Tuesday.

The items were likely hidden in the chimney because Block 17 was used to house manual workers.

“It is no coincidence that a chimney was used as a hiding place in the very building where chimney sweeps were accommodated,” the fund’s structural consultant Johannes Hofmeister said, according to a press release from the fund.

The objects are not expected to be on display at the exhibition, due to open in 2021, but instead have been handed over to the Auschwitz-Birkenau museum for conservation.

In just over four-and-a-half years, Nazi Germany systematically murdered at least 1.1 million people at the Auschwitz camp, almost one million of whom were Jewish, Hy”d.

More than 100,000 others including non-Jewish Poles, Roma, Soviet prisoners of war and anti-Nazi resistance fighters also died there.