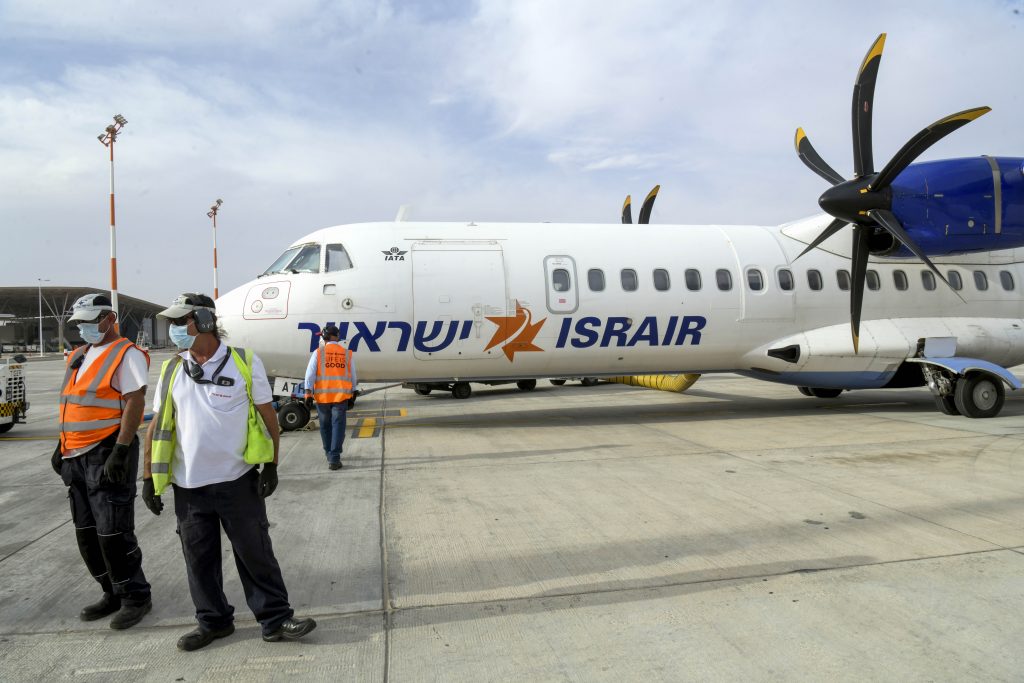 Isaac Ben-Israel, chairman of Israel’s Space Agency and a prominent mathematician, told The Times of Israel on Thursday that his prediction about the trajectory of the coronavirus has been confirmed by events.

Ben-Israel said a month ago that the virus will run its course and fade out in 70 days regardless of the state’s response, a statement that was not accepted by health professionals, who continued the regime of quarantines and distancing.

His analysis of the data of the disease’s spread led him to the conclusion that COVID-19 peaks after about 40 days and drops to almost zero after 70 days, and has derided the “hysteria…as contagious as biological diseases.”

On April 19, he wrote that “it turns out that the peak of the virus’s spread has been behind us for about two weeks now, and will probably fade within two more weeks.”

On May 2, the number of newly infected people per day dropped to under 100 for the first time since late March, and health officials have taken it as a sign that it’s safe to restart the economy.

Still, there are warnings that there could be a resurgence of the coronavirus and a re-imposition of quarantines and shutdowns.

While Ben-Israel’s expertise is in mathematics and security matters, and he has no medical background, he asserts that it’s irrelevant. The numbers, he says, reveals the pattern of the virus’s spread, and that lockdowns are “unnecessary no matter what,” have been a needless disruption to life and a waste of money.

Furthermore, he argues that there is no direct link between the rate of infection and the number of fatalities.

Nadav Davidovitch, director of the School of Public Health at Ben-Gurion University of the Negev, said the Swedish experience disproves Ben-Israel. Sweden did not impose lockdowns, and the pandemic has not abated. “He’s not correct. In Sweden there is still an outbreak.”

Regarding a second wave, Davidovitch asserted there is good reason for concern about it, since “it happened in the past [with other viruses] and we’re very far from herd immunity.”

He added, “I’m not a prophet and I’ll be happy if there’s no second wave, but it’s not right to disregard this possibility.”

Meanwhile, Prof. Eli Waxman, chairman of a committee of expert advisors to the National Security Council concerning the coronavirus outbreak, warned on Wednesday that the country is unprepared for a second wave, according to KAN.

“There are no critical tools that allow us to manage the plague safely, and to prevent a new outbreak,” he said.

During a closed discussion on Tuesday, Waxman reportedly said that the reopening of the economy was premature, and was permitted due to pressure from various sources, according to KAN.