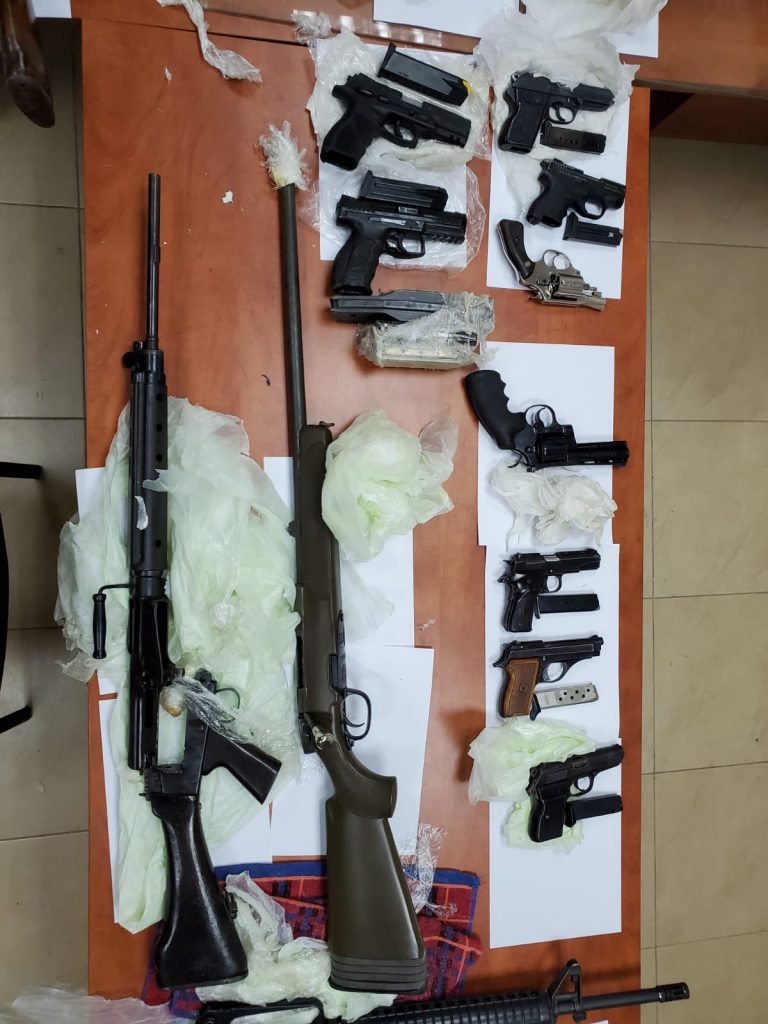 A Jordanian arms smuggler was shot and wounded by Israeli security forces while attempting to infiltrate into Israel early Wednesday morning.

Police forces operated to stop two suspects and fired towards them. One of the suspects, 49, was lightly injured and transferred to Poriyah Hospital in Teveria for medical treatment. The other suspect fled the area back into Jordan.

No Israelis were injured in the attack.

Nine pistols, six rifles and additional smuggled weapons were seized. During the operation, illumination rounds were fired and caused fires in the area. A brush fire broke out near Kibbutz Gesher, and was later brought under control.

On Sunday, an infiltrator attempted to cross Israeli border from Syria.