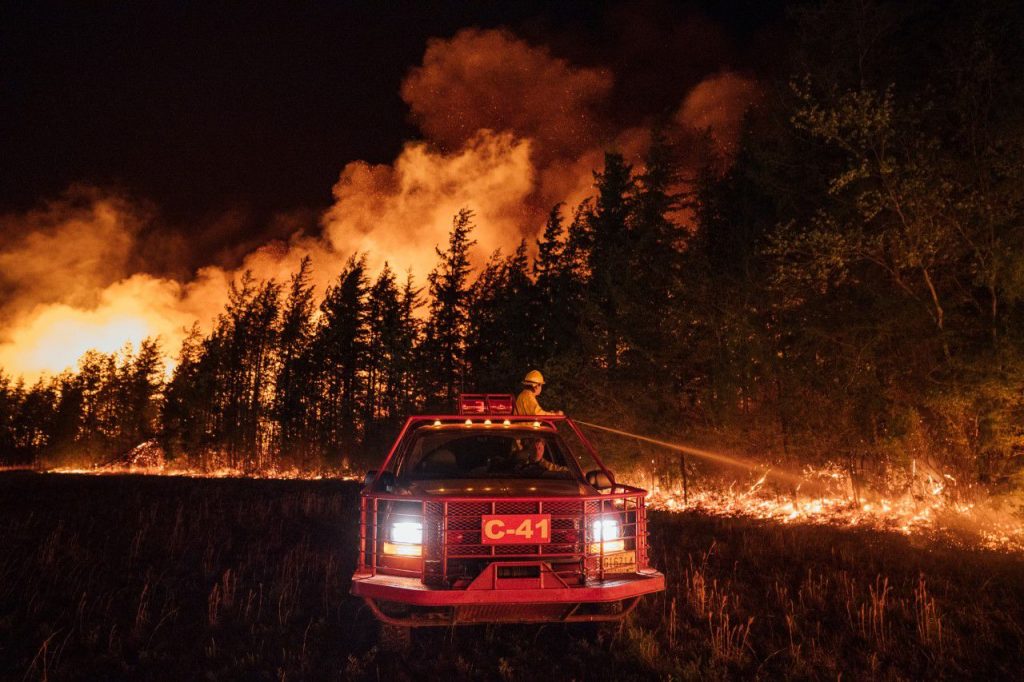 A forest fire that has consumed more than 2,100 acres in southern New Jersey had mostly been contained by Wednesday afternoon, and authorities said it was not posing a threat to nearby homes or businesses.

The fire apparently started around 1:30 p.m. Tuesday at the Winslow Wildlife Management Area in Camden County, and strong winds helped the blaze spread quickly. The New Jersey Forest Fire Service was battling the blaze on the ground and through the air, but it wasn’t clear when the blaze would be fully contained.

About 2,107 acres had burned by early Wednesday afternoon, officials said, but no injuries have been reported. The cause of the fire remains under investigation.

Officials said smoke from the blaze could cause some travel problems in the area.