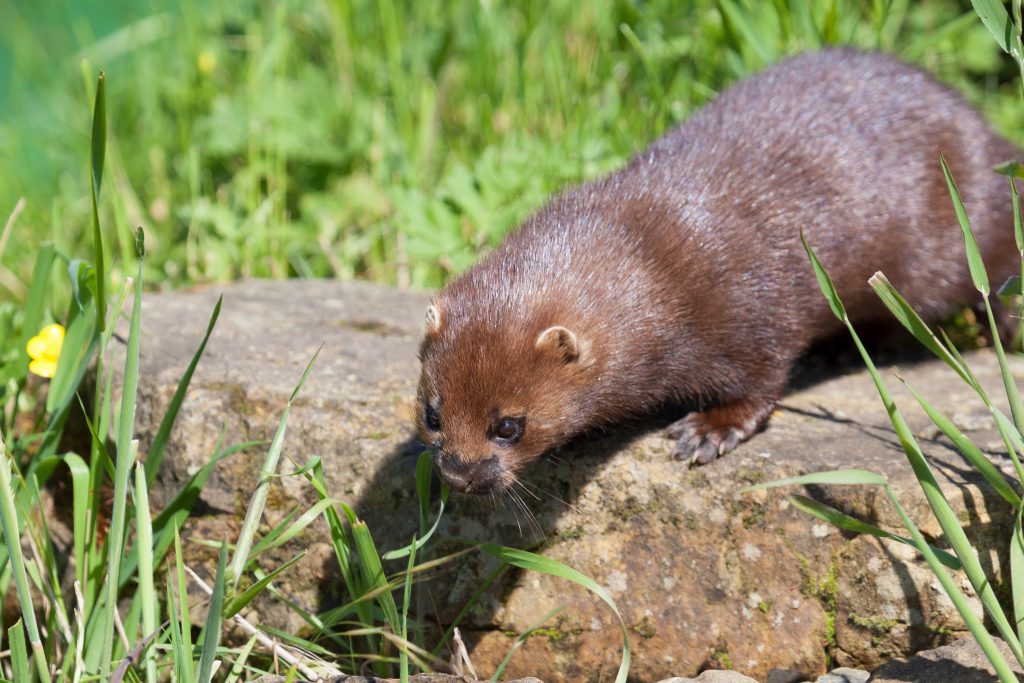 A person who worked on a farm where mink are bred to export their fur contracted the coronavirus from the animals, the Dutch agriculture minister said in a letter to Parliament on Wednesday.

Outbreaks on mink farms in the Netherlands were first reported in April, when keepers noticed some animals having difficulty breathing, prompting a wider investigation.

In her letter, Carola Schouten acknowledged that earlier advisories from her office that people could infect animals, but not the other way around, was wrong. But she said the Netherlands’ Institute for Public Health still assesses as minimal the chance of transmission outside of the animals’ stalls.

Her letter did not specify details of the affected worker’s condition.

Mink fur is sold in China, Korea, Greece and Turkey. After pressure from animal rights activists, the Dutch government banned new mink farms in 2013 and said existing ones would have to close by 2024.