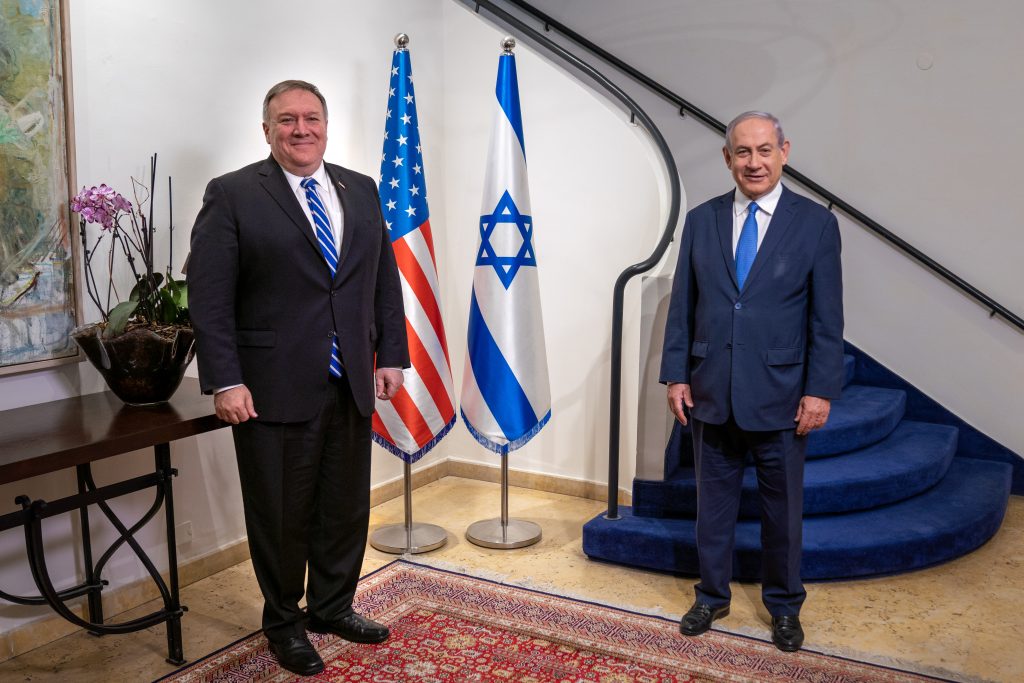 The U.S. is leaning harder on Israel and other allies to sever ties with China where sensitive security assets could be put at risk, The Jerusalem Post reported on Tuesday.

Until now, Israel has fended off pressure from Washington regarding extensive penetration of state-operated Chinese companies in the country by establishing a review committee; but that will not satisfy the Americans henceforth.

Asked whether the establishment of an Israeli version of the Committee on Foreign Investment in the United States (CFIUS) would be sufficient, a U.S. official was quoted as saying: “I’d go further. Reduction of entanglements overall. Elimination in critical areas altogether.”

The official stressed that “this is not exclusive to Israel. We’re having similar conversations with all of our allies and partners.”

“I don’t think polite deflection will cut it anymore,” he added. “This is a high priority for the U.S.” In past meetings on the matter, “the Israeli side has politely acknowledged our concerns without committing to action,” the official noted

The report comes after a visit by Secretary of State Mike Pompeo last week, which was said to have included discussion of Iran and China.

The Post also cited U.S. sources who denied knowledge of an Israeli request for indemnity in exchange for reducing commercial ties with China. Army Radio reported on Tuesday that U.S. officials declined the request.