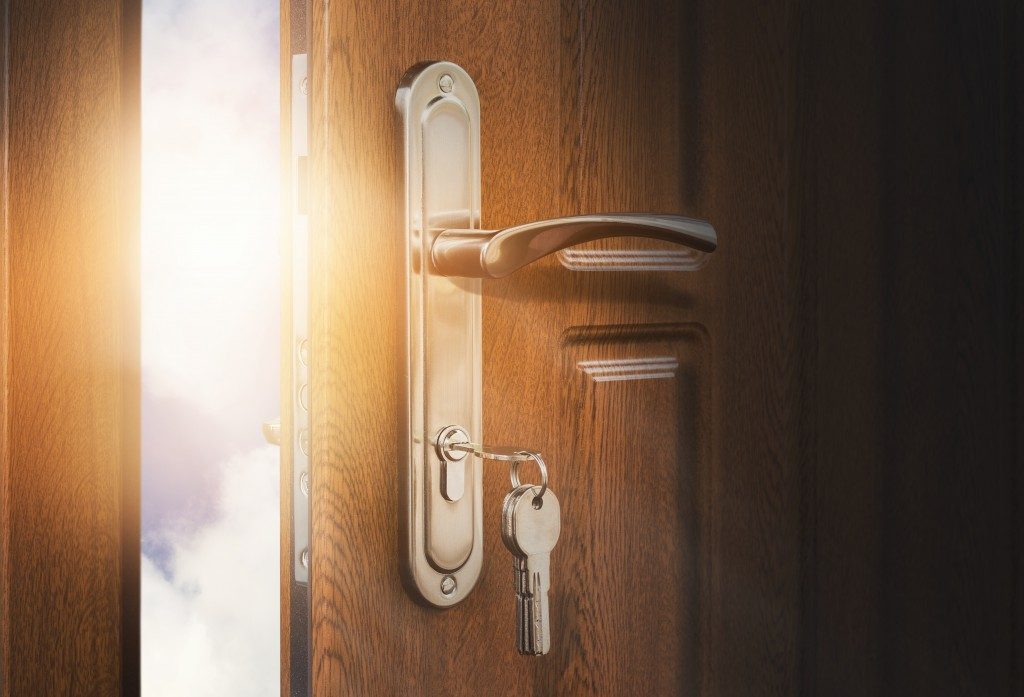 At long last, New York is beginning to see the light at the end of a very dark tunnel. In the state, which was hit the hardest in the current crisis — more than a third of the COVID-related deaths in all of the United States occurred in New York — the dreadfully high numbers of new cases and fatalities have, baruch Hashem, dropped dramatically.

This doesn’t mean that this nightmare has ended. There still are new cases, along with tragic deaths — and even one is too many. However, while continued vigilance is still the key, parts of the state have already been authorized to start the slow process of opening up.

In reality, while widely referred to as “lockdown” — and what the authorities call “New York State on Pause” — it was never a total stay-at-home order. A long list of essential services remaining open was deemed perfectly legal all along.

In some cases, the choice of what to include in this premier list was puzzling, to say the least. While the inclusion of groceries, bakeries and fruit stores are self-understood, how ice cream parlors and bars could possibly be essential for people’s lives or well-being, defy a logical explanation.

The sale of New York State Lottery tickets was not suspended either, although there is clearly nothing essential about these purchases — other than providing a useful income for the state government.

Last week, New York Governor Andrew Cuomo — in tandem with the governors of New Jersey, Connecticut, and Delaware — announced a multi-state agreement to reopen public and private beaches, albeit with social distancing restrictions in place, on Friday, May 22. The governor also announced that horse racing tracks across the state, as well as a major car racing venue, will be allowed to open as of June 1.

The latest developments have initiated calls from various communities that the onerous restrictions on places of worship be reconsidered as well.

Under the current executive order, “worship services,” along with “parties, celebrations, or other social events” are deemed to be “non-essential gatherings,” and are banned.

For Torah Jews, our religious practices don’t merely define who we are — it is what we are. Our rituals and observance is not only the spiritual oxygen that feeds our souls, it also plays a vital role in our emotional well-being.

While men and boys over the age of 13 are obligated to pray together with a quorum of ten three times a day every day, it is on Shabbos and Yom Tov that the synagogues are teeming with all the men who may have prayed with a quorum near their workplaces or other area, with younger children who often pray in school, and with women who look forward to communal prayer.

We are approaching the tenth Shabbos that Jews were restricted from gathering in Houses of worship. Ten lonely and painful weeks when the badly needed spiritual and emotional lift was not to be had. Many people feel that their wellbeing — and that of their families — is in grave danger.

Being able to come together for prayers and to listen to the reading of the Torah in our synagogues as soon as this Shabbos, is quite literally “essential”; certainly no less so than ice cream parlors, bars, beaches and racetracks to the general public.

Especially now, it is most crucial as we approach the two-day Yom Tov (holiday) of Shavuos starting next Thursday night — the evening of May 28 — a particularly momentous commemoration in our religion: It is the time we mark the historic gathering, towards which we count down each year 49 days, of our entire nation at the foot of Mount Sinai to receive the Torah from our Creator. That gathering defined our identity as a nation.

In synagogues around the world, we read the Ten Commandments — reliving the Revelation.

In addition, on this holiday, Jews recite Yizkor memorial prayers for their lost relatives, and even those who do not attend synagogue each Shabbos, do so when Yizkor is recited. Being able to recite this prayer in the synagogue will help provide the solace and healing that so many in the community so desperately need.

It is important to note that while congregate services within Houses of worship are prohibited, the premises were allowed to remain open all along for use by individuals with the appropriate social distancing.

While most synagogues shuttered their doors when this crisis began, a handful chose to leave their doors open for individual prayers. These synagogues proved that prayers can be conducted safely under strict social distancing guidelines. We all agree that the safety and health of congregants are of paramount importance — but in this case, it is fully possible to both take all requisite precautions and protect our religious liberties.

After more than two months of an agonizing lockdown, New Yorkers are stressed out and many are near the breaking point. Presumably, the governor’s decision to open the state beaches for Memorial Day weekend is meant to address that. And it is understandable.

For observant Jews, the breaking point is being held back from sharing the essence of our heritage.

For more than eight long weeks, parents blessed with large families, have been cooped up at home, many living in cramped small apartments. Trying their best to be cheerful for their children — whose schools are closed — they have endured sleepless nights, worrying about their lost jobs and wrecked businesses. They desperately need the inspiration of praying in their shuls to give them the strength to go on.

We respectfully urge the governor to recognize that for the Jewish community, allowing organized services in our synagogues — while maintaining social distancing and other safety requirements — is vital. We implore him to include religious worship in the list of essential services.

We look forward to the immediate fulfillment of the words of the Psalmist: “Open for me the gates of righteousness, I will enter them and thank G-d.”