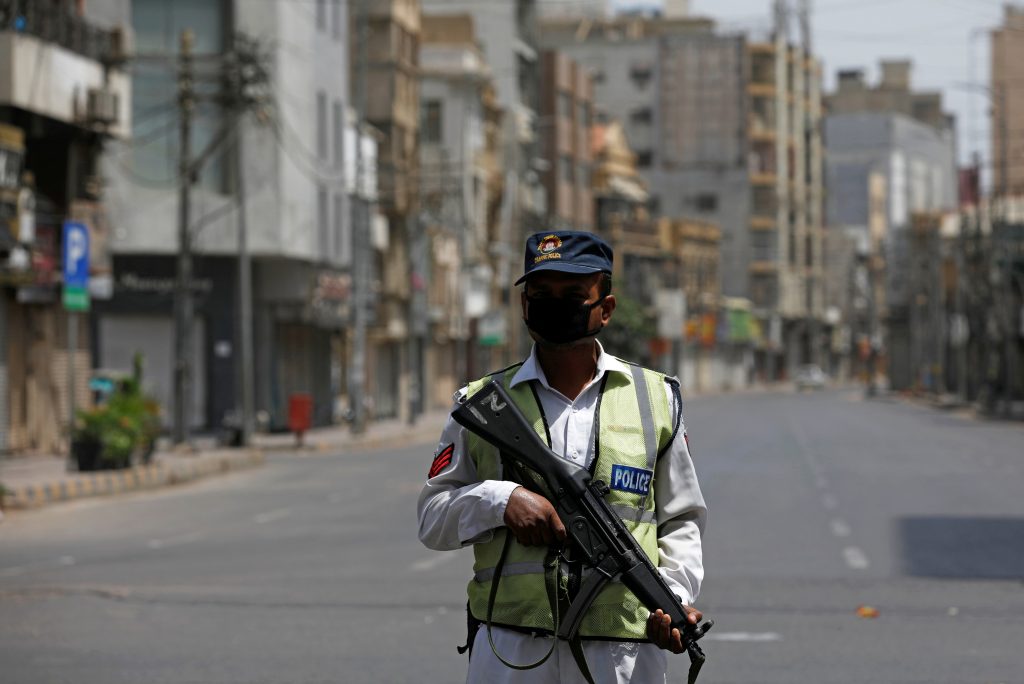 According to intelligence and security officials, the attack took place on Monday night in a remote area of Pir Ghaib, a town in southwestern Baluchistan Province. The officials spoke on condition of anonymity because they were not authorized to talk to reporters.

The casualties were brought to a military hospital in Quetta, the capital of impoverished Baluchistan Province.

Hours after the attack, Mureed Baloch, a spokesman for the separatist United Baluch Army, claimed responsibility for the attack. In a statement, he said the group targeted Pakistani soldiers assigned to protect engineers of an oil and gas facility in the region.

Earlier this month, another separatist group targeted troops with a roadside bomb in an area of Baluchistan near Iran’s border, killing six soldiers, including an army major. Pakistan at the time said the attack happened as troops, assigned to look for smuggling routes and terrorists, were returning to camp from a mountainous border district in the province.

Baluchistan has for years been the scene of low-level insurgency by separatists who complain of discrimination and demand a fairer share of the province’s resources and wealth. Terrorists also have a presence in the province.