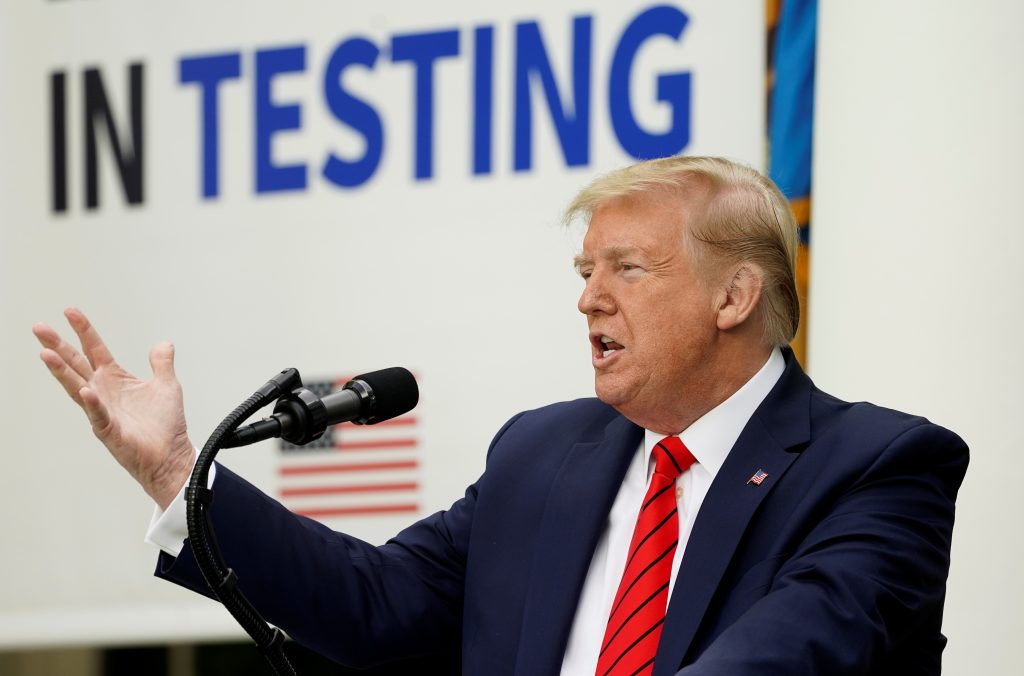 The United States will announce on Tuesday that it has signed a $354 million contract with a company to make generic medicines and pharmaceutical ingredients needed to treat COVID-19 in the country, The New York Times reported late on Monday.

The move is part of efforts to bring pharmaceutical manufacturing to the United States from abroad. Phlow Corp is a generic drug maker based in Virginia which makes medicines overseas, mostly in India and China, according to the NYT.

Trump‘s trade adviser Peter Navarro, in an interview to NYT, called this “a historic turning point in America’s efforts to [bring] onshore its pharmaceutical production and supply chains.”

The number of coronavirus cases in the U.S exceeded 1.5 million on Monday, as total deaths 90,000, according to a Reuters tally of state and county figures.

The Biomedical Advanced Research and Development Authority, a part of the U.S. Department of Health and Human Services, has awarded a four-year contract to Phlow, in which it will lead a team of private sector entities that includes Civica Rx, Ampac Fine Chemicals, and the Medicines for All Institute, according to the report.

U.S. HHS Secretary Alex Azar called the initiative “a significant step to rebuild our domestic ability to protect ourselves from health threats,” in a statement that the administration plans to make public Tuesday morning, according to the NYT.

The NYT added that the contract may be extended for a total of $812 million over 10 years, making it one of the largest awards in the authority’s history.

The HHS, Phlow, Civica, Ampac and Medicines for All Institute were not immediately available for comment.