Business France: Amazon Back in Business After Virus Deal With Unions
Business 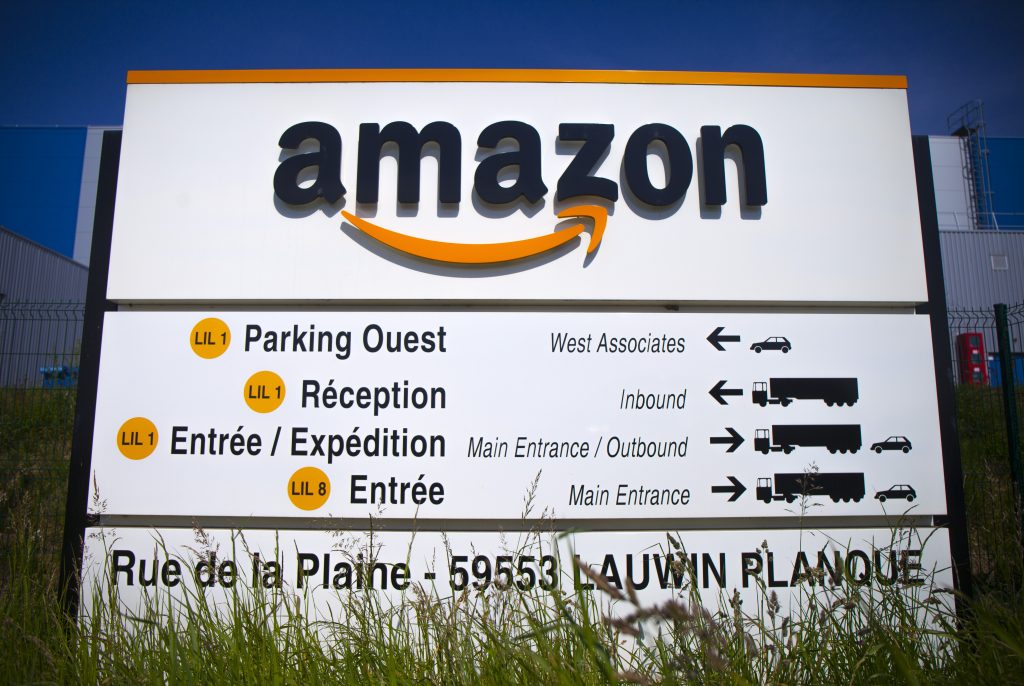 Amazon is gradually re-opening its warehouses in France after working out new virus safety measures with unions, in an effort to end weeks of legal troubles that had sharply curtailed the company’s French business and drawn worldwide attention.

In a victory for labor unions, French courts ruled last month that Amazon hadn’t done enough to protect its 11,000 workers in France from the coronavirus. The world’s largest online retailer shut its French warehouses as a result – just as global demand soared because stores were shuttered by virus restrictions.

“It’s a big victory for Amazon workers in France,” as well as for others who have complained about poor virus protections, said Stephane Enjalran, national secretary of France’s Sud Solidaire Union, which led the legal proceedings as the largest union at Amazon.

French unions have been in touch with Amazon workers in the U.S., Italy, Poland and beyond, Enjalran told The Associated Press. He expressed hope that the French court rulings could encourage them — or workers at other companies in France — to demand better virus safety measures.

New measures at the French warehouses include stricter social distancing, better enforcement, and sweeping changes to the logistical chain to reduce the number of people allowed to work in the same place at the same time.

“The most important thing is that there is a dialogue between management and workers that didn’t happen before,” Enjalran said.

Amazon is now holding training sessions for French warehouse staff, in one small group at a time, on the new virus protection measures, its France director Frederic Duval said Tuesday on public broadcaster France-Info. The company refused requests for comment from The AP.

Duval called the re-opening “excellent news” for workers, customers and French companies that sell via Amazon. He said the company is committed to “the security of our workers” and is adapting its practices based on guidance from government health authorities. Staffers were paid while the warehouses were closed.

Unions hailed the court rulings as a comeuppance for Amazon, arguing that the company placed profits above safety as the virus spread fast around France.

At least a dozen Amazon workers contracted the coronavirus before the warehouses closed, and one is still hospitalized, Enjalran said.

Two courts found Amazon didn’t do enough to enforce social distancing, to ensure that turnstiles and personal storage areas were virus-free, or to increase cleaning of its warehouses.

The company is now taking the case to France’s top court, and is restricted in the number of products it can sell while the legal proceedings are under way. They include food, medicine, and cleaning, office and pet supplies.

Amazon hasn’t said how much money the company lost as a result of the closures. It dominates the online delivery market in France, with 431 million euros in sales in 2018. The company’s global sales soared in the first quarter of this year but profits sank because of the rising costs of delivery and virus protections.

Amazon became a lifeline to many shoppers as much of the globe went into lockdown because of the coronavirus pandemic, but that has also led to delivery delays and mounting complaints from workers who worry about contagion while on the job.